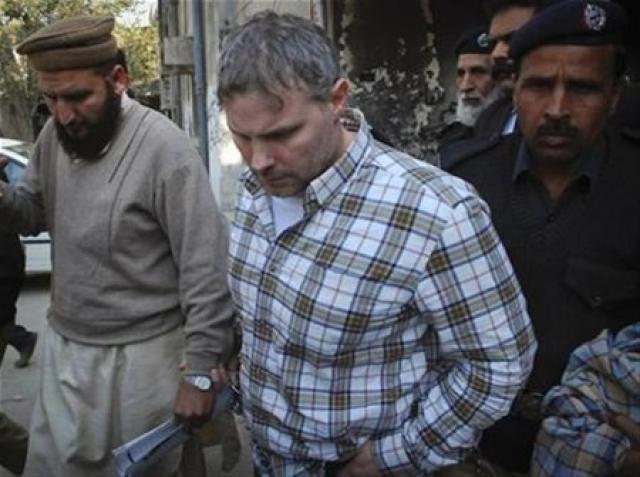 Islamabad, Pakistan: Pressure was increasing on Zardari administration,for the release of an American official, Raymond Alen Davis, who killed 2 Pakistani nationals in Lahore, the Punjab province of Pakistan, on the 27th of last month.

U.S. senate foreign relations chairman, John Kerry arrived in Pakistan this evening and in a press conference he urged Pakistan to release the US official, Raymond Davis, who is a technical advisor in American consulate Lahore, and to recognize his diplomatic immunity, but he further assured that Raymond Davis would face the prosecution in US.

Once he was considered an American spook here in Pakistan who was wandering in a very busy city of Pakistan, brandishing his gun and killing people publicly but 2 days before the shooting, he was not in the list of American embassy employees that was provided to Pakistani foreign office.

Moreover, in a notification today, sent to ministry of law by the foreign office, terming Raymond Davis, an American diplomat would drag another controversy to the confused masses of Pakistan.