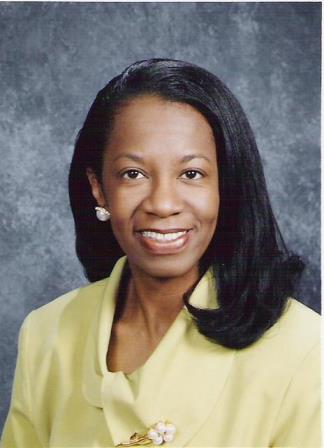 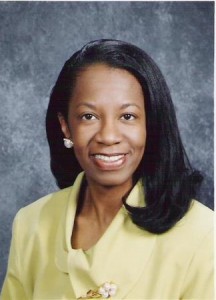 Many health experts agree that watching too much television can be detrimental to kids. Michigan Governor Rick Snyder would like to raise awareness of another potential danger with kids and television that most people may not be aware of.

In the proclamation, the governor cites several alarming statistics.

• Approximately seven out of 10 children injured by TV tip-overs are five years old or younger.
• Nationally, there has been a 31 percent increase in TV tip-over related injuries between 2002 and 2011.
• An estimated $8.3 million is spent each year nationally in medical costs to treat children aged 19 and under in emergency departments from TV tip-overs.
• Direct costs do not account for the long-term effects of these injuries such as on-going medical support, disability, dependence on others, eventual lost wages and reduced quality of life.
• Between 2000-2010, on average, a child died every three weeks in the United States from a television tipping.
• Nationally, a child is sent to an emergency department every 45 minutes from a TV-tip over.
• Between 2008-2010, there were an estimated 25,300 injuries annually in the United States to children age 17 and under from TV, furniture and appliance tip-overs.
• These incidents are often silent as the child bears the impact of the falling object and crash noises are often minimized.

Joann Moss, Injury Prevention Education Coordinator with the Kohl’s Injury Prevention Program (KIPP) and Metro-Detroit Safe Kids Coordinator for the Children’s Hospital of Michigan at the Detroit Medical Center, was instrumental in working with the state and community groups to raise awareness of these potential hazards for children.

“The Kohl’s Injury Prevention Program works with the Michigan Department of Community Health, Safe Kids Worldwide and other organizations to reduce the unintentional death and injury of children; we are thrilled that the governor has made it a priority to raise awareness of this important issue that most people aren’t aware of,” Joann says.

Prevention tips cited by the governor and community groups include rearranging furniture, installing simple safety devices such as braces and wall-mounting straps to secure heavy furniture and TVs, and recycling old and unused TVs and appliances.

For further information on other injury prevention tips visit http://www.childrensdmc.org/KIPP.