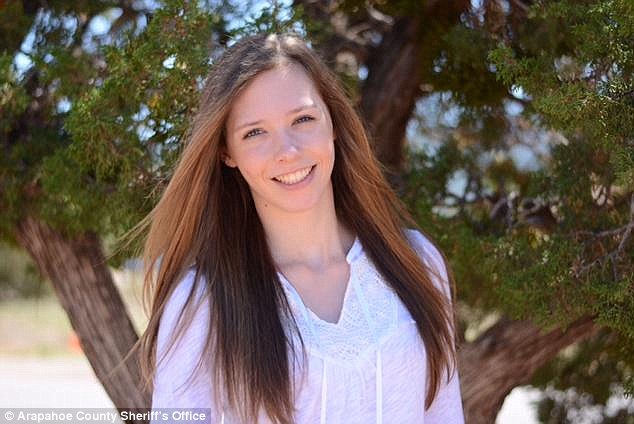 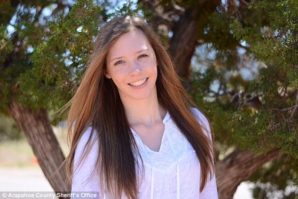 On December 17, 2013 Senator Chris Murphy of Connecticut asked for and was granted permission to address the full Senate of the United States about the tragedy of mass shooting incidents spreading across America.

The senator indicated that there were 11,584 deaths in America since December 14 of last year.

“We were all gripped just a few days ago by news of another school shooting. Not too far from Columbine, Arapahoe saw another very troubled young man walk in with a shotgun and essentially open fire, apparently because of a grievance he had with his debate coach. Caught in the crossfire was a 17-year-old girl, Claire Davis.”

“Claire was described as outgoing, athletic, and an excellent student. According to reports, she loved horses and recently placed second in an equestrian competition. Another student said Claire is “one of the nicest people I’ve met at Arapahoe” High School. Claire, 17 years old, survived, but she is still in a coma today just because she was in the wrong place at her high school–a place where everyone expects to be able to go to school in safety. She isn’t on this number yet because she survived, but her life is changed forever because of yet another school shooting”, he said.

“School shootings now seem to pop up on the news on a weekly basis. But it is not just these school shootings where mass violence takes place. Now you can pick up most local papers every month and see evidence of a new mass shooting”, he continued”,  said Senator Murphy (source: Congressional Record http://thomas.loc.gov).

Murphy sits on the Committee on Health, Education, Labor and Pensions in the Senate.

Filed under: News, Politics
Share Tweet Pin G Plus Email
previous article: DO YOU WANT MONSANTO IN YOUR COUNTRY?
next article: New site gives you the best credit advice