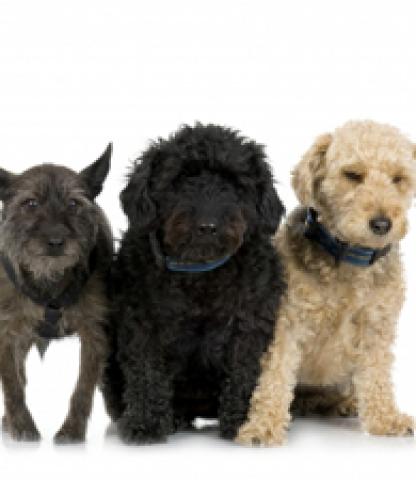 FlexPetz, a dog rental company, faced so much resistance from lawmakers and animal activists as its business expanded that it has been forced to shut down in the United States.

When Boston officials discovered FlexPetz’s plan to open a location in the city, the City Council passed an ordinance prohibiting dog rentals. Trainer Ray McSoley said, “Dogs need stability in their lives, they need a long-term commitment, and they need a secure environment.” McSoley called FlexPetz a “four-legged escort service.”

FlexPetz CEO Marlena Cervantes argued differently: “These dogs are in need of homes … They are happy to not be caged up, to receive top veterinary care, to be regularly groomed, to be active, and to be playing with other dogs."

The company targeted urban professionals interested in canine companionship but lacking the space or time to fully commit to dog ownership. All pets came from shelters or families who cannot keep them. Each dog was screened for a month before being accepted into the rental program.

Prospective FlexPetz members were interviewed, screened for a history of animal abuse and had a credit check. Each renter underwent a training session and was debriefed on the personality and needs of his or her dog.

One renter said, “I feel like I’m being a more responsible pet owner by doing this and not leaving a dog at home alone. I was a bit leery at first, and I had my questions. But I’m definitely going to stay a member.” However, renters will soon have to look elsewhere for their doggy love: in response to the legislation, Cervantes has decided to close down the U.S. and British branches of FlexPetz. Cervantes previously announced plans to expand FlexPetz into other countries, including France and Japan, where pet renting is already an accepted practice.