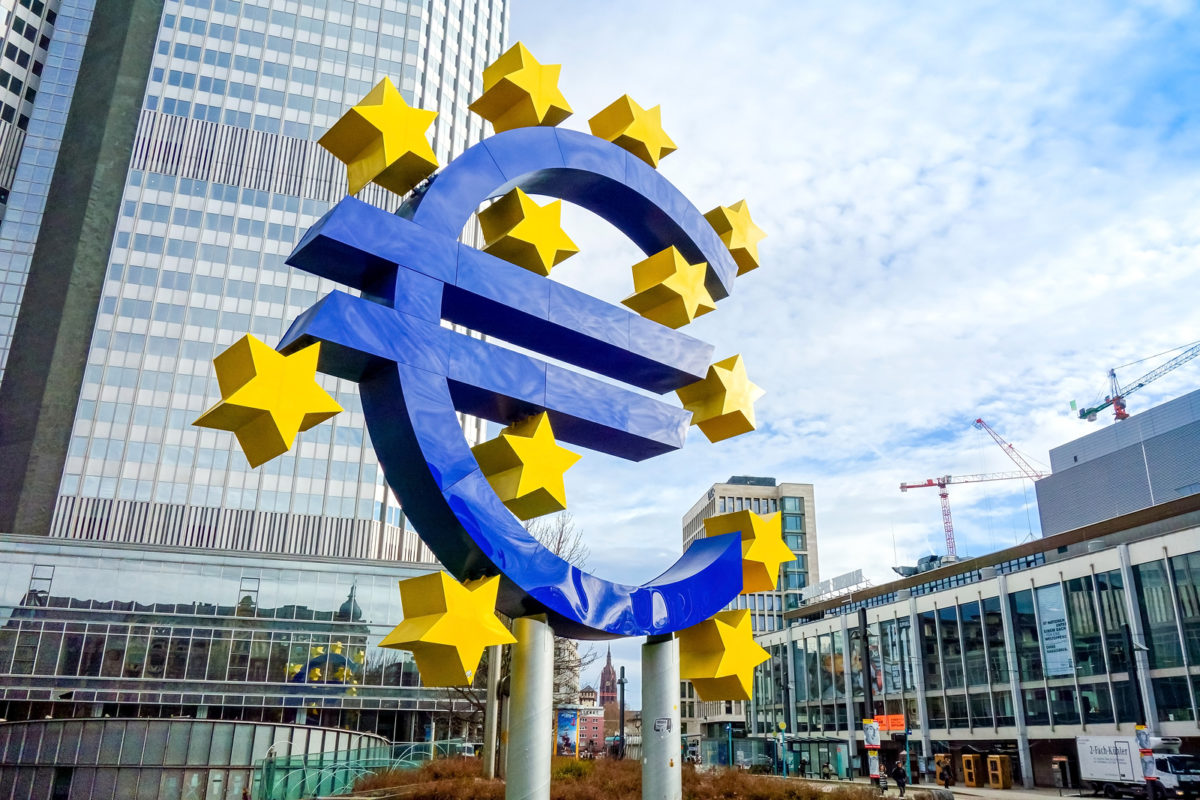 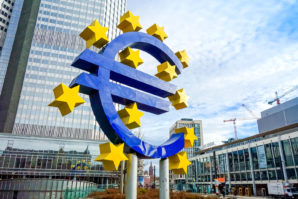 Thursday’s mixed economic data out of the United States and reports out of the European Union had minor influences on the market. ECB board member Yves Mersch stated, “The longer the measures are in place, the less effective they may become.”

The ECB’s monetary policies are expected to have an increase in side effects over time, according to Mersch.

Lending in the Eurozone is losing momentum, and lenders in Germany state that deposit facility rates have constrained trading volumes. Mersch stated that the ECB must act quickly to stop the spread of lower lending to other countries in the EU.

Banca Carige, an Italian bank, stated earlier in the day that the bank received a letter from the ECB that the bank has until November 3 to send over a plan on how the bank will reduce its secured loans.

The letter asked for an assessment of how the plan will affect the company’s capital base.

The bank had to raise capital earlier in the year and has been one of the weakest lenders in Europe since 2014.

Data out of the United States remained mixed on Thursday. Orders for U.S. Capital Goods declined by the largest margins since February. Business equipment sales fell by the highest amount in seven months.

Business investment remains in a slump as investment slowed in the third quarter of the year. Overseas weaknesses remained a concern.

Economic issues had led to higher trading volumes of CFDs as investors diversified their trading activities. Investors head into Friday awaiting data of the United States GDP for the third quarter.

U.S. military capital equipment bookings fell 7.7% on the quarter. Jobless claims data was a bright spot on Thursday, falling for the first time in three weeks. Jobless claims remain near a 40-year low. Claims fell by 3,000 to reach 258,000 for the week ended October 22.

Unemployment remained at or below the 5% threshold for the entire year. The data indicates that the job market is strengthening. The prior week’s data was revised up from 260,000 initial claims to 261,000 claims.

The number of people receiving jobless benefits fell to 2.04 million for the week ended October 15.