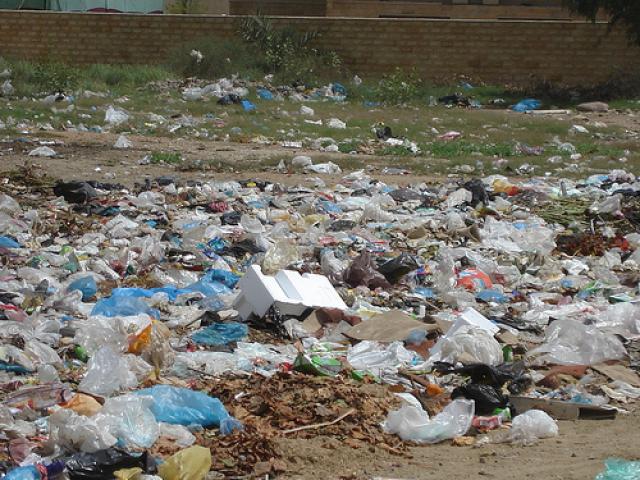 In efforts to appeal to an ever-greener and socially-responsible consciousness among the general buying public, enterprising merchants and manufacturers have taken to turning garbage into gold.

Last year, British designer Anya Hindmarch cashed in big on the rising green tide with her limited edition sale of her "I Am Not A Plastic Bag" cotton reusable shopping bag. At $15 each, the bags rapidly sold out in London and New York and were going for as high as $400 a piece on e-Bay while they inspired hundreds of knock-offs including the "I am not a plastic bag either," "I am not an Anya Hindmarch bag", and "I’m just a status symbol" reusable bags.

The marketing campaign for the reusable cotton bags and some related offerings was "You Are What You Do."

Fast-forward about a year, and what’s being done is the war on plastic has been elevated to where "post-consumer and industrial waste" is now being transformed into trend-setting merchandise including jewelry and wallets.

Coca-Cola, Luna Bar, and Aveda have entered into a partnership with one of the rising stars of the new "ecoism", the aptly named Ecoist based in Miami, Florida. They will sell their misprinted or discontinued stores of packaging to Ecoist, which then transforms the waste into wondrous stuff to buy. From soda boxes and old billboards, candy wrappers, catalogs, and old subway maps, come Ecoist handbags, hats, and jewelry.

"We tap into that source of waste because it is reliable and unfortunately [7.6 billion tons of trash get thrown out by American companies each year]. We believe that for the next few years there’s going to be a significant amount. For now, we’re an immediate solution for many of these companies to utilize waste for something that’s creative and promotes environmental awareness," said Ecoist co-founder Jonathan Marcoschamer.

Lindsay Lohan sports a handbag that comes from Ecoist’s Candy Wrapper line of merchandise, a division of Ecoist that employs Fair Trade policy workers in Mexico and Peru. In addition to the Fair Trade support, for every one of these bags that sells, Ecoist pays for the planting of a tree.