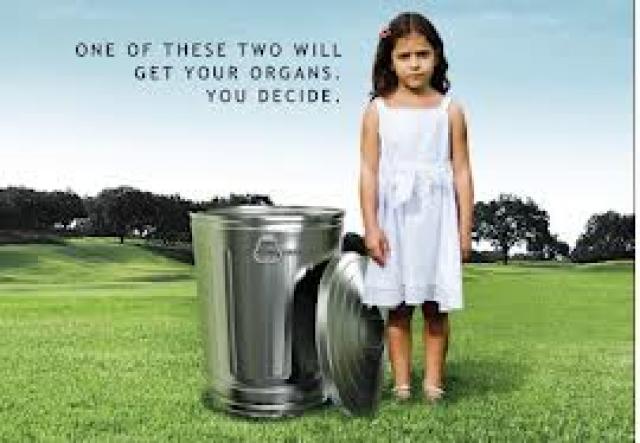 I could never and, would never, presume to think for Almighty God. I am incapable of ever knowing exactly what is on God’s mind, unless God through His Holy Spirit, decides to speak with me on any given subject, and even then, unless God completely reveals all of His thinking on any given topic with me, so that I am fully informed, I should say little or nothing but keep inquiring and asking more of God’s knowledge and wisdom.

I also realize that God does not impart his knowledge and wisdom only to the person asking the question at that particular time, but may have imparted it to many others before.

This is why I am proposing this question.

As I said earlier, God does not just impart His knowledge and wisdom to just one person that is why many "Sects" of "Christianity" have begun to openly express their interpretations concerning this topic of controversy.

The Roman Catholic Church has reversed its decision that "Suicide" is any longer considered as "Murder": Stating that the person commiting such an act, was not in their right mind at the time, therefore they were unable to comprehend their actions, or to legally decide right from wrong. In other words they could not form intent.

The Roman Catholic Church has also come out in agreement that being an organ donor, and the right of the organ donor to choose to declare themselves DNR (Do Not Recusitate) is in accordance with scripture quoting JOHN: 15:13; "Greater love hath no man than this, that a man lay down his life for his friends."

Various other "Sects" of "Christianity" have also argued that if a person suffering from an incurable disease, whereby that person’s quality of life is at the point whereby not only are they needlessly suffering in pain but were also incapable of sustaining life except by a resusitator, in otherwords their bodily organs had ceased to function and only their brain was alive, then it was okay to pull the plug and let them slip away peacefully.

Lastly, those outside of "Christianity" and all of its various "Sects" have argued that Abortion and the woman’s right to control what happens within her body is between her, her physician, and her creator.

Christianity and most of society believe that Abortion is murder and unlawful, but how about a miscarriage, or, what if it is an intentional accident to get rid of the unborn and unwanted fetus, rather than some medical difficulty?

If one is existing in a vegetative state being kept merely alive by artificial means and one has declared their desire to be an organ donor, then why should the family go against that person’s dying wish, and request the hospital to continue to expand that person’s mere existance, when their organs can and will help save many?

The quality of life is something we long to preserve, but are we really preserving life, or, are we simply trying to ease our consciences by saying we did everything possible, when we know deep down that there is nothing more that could be done?

God teaches us that death comes at His hands. Ask any Christian and they will tell you that when someone dies, it is because "It was their time and God has called them back to Himself.

This brings me back to my question:

Is it possible that these forms of death were already pre-determined and pre-chosen by Almighty God?

In my summary I leave you more food for thought.

Since God is the author of death, whether it be an accident, or not, any death is something that God has chosen to have happen no matter the circumstances surrounding the death. God has declared an end to that person’s life.

Filed under: Christian, Lifestyle, Opinion
Share Tweet Pin G Plus Email
previous article: Kalash People Warned to Left Pakistan
next article: Jesus Prays For Glorification For Himself, And His Apostles, And Man