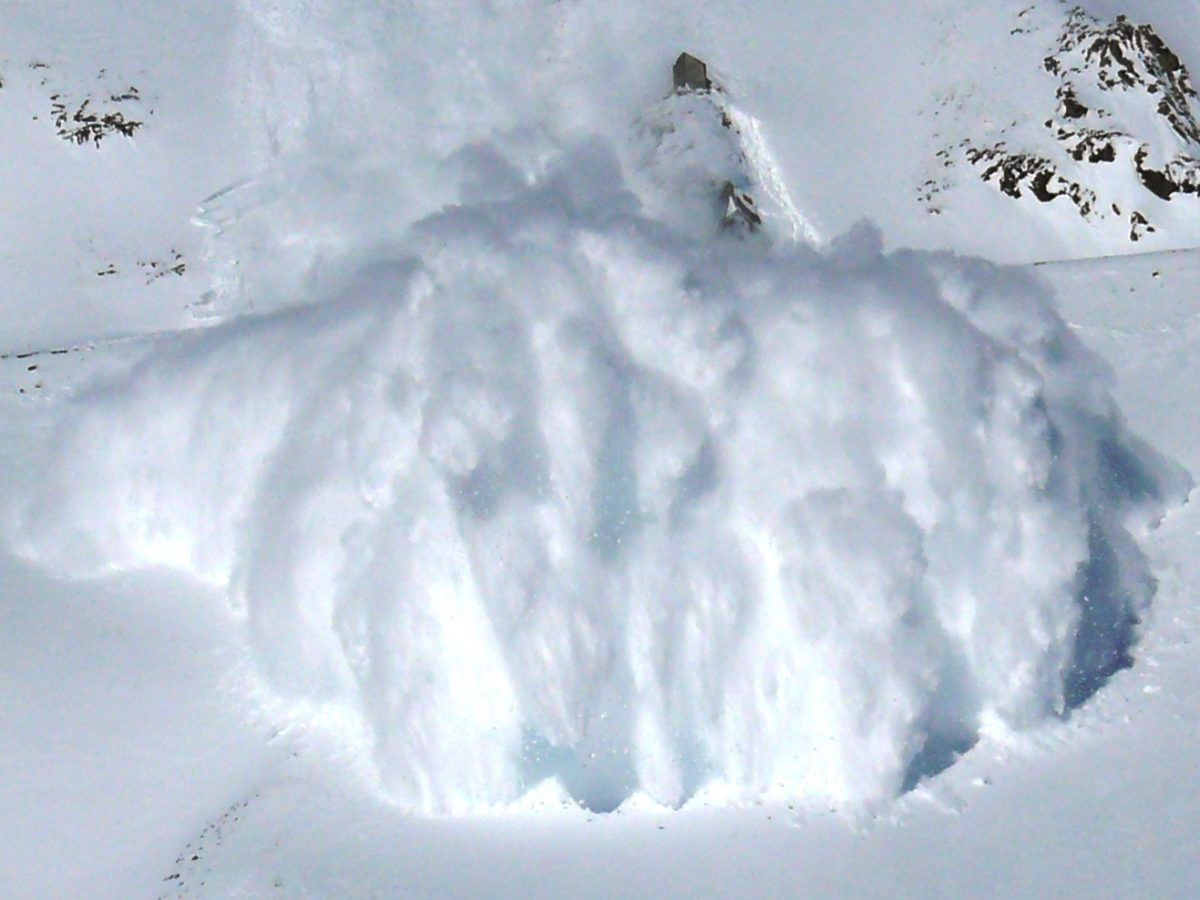 The reports of Sepoy Vijay Kumar who was feared to have died in an avalanche in Kargil have finally been confirmed. After a 3 day long search and rescue operation involving rescue dogs, deep penetration radars and metal detectors, Kumar’s lifeless body was found buried under 15 feet of snow. 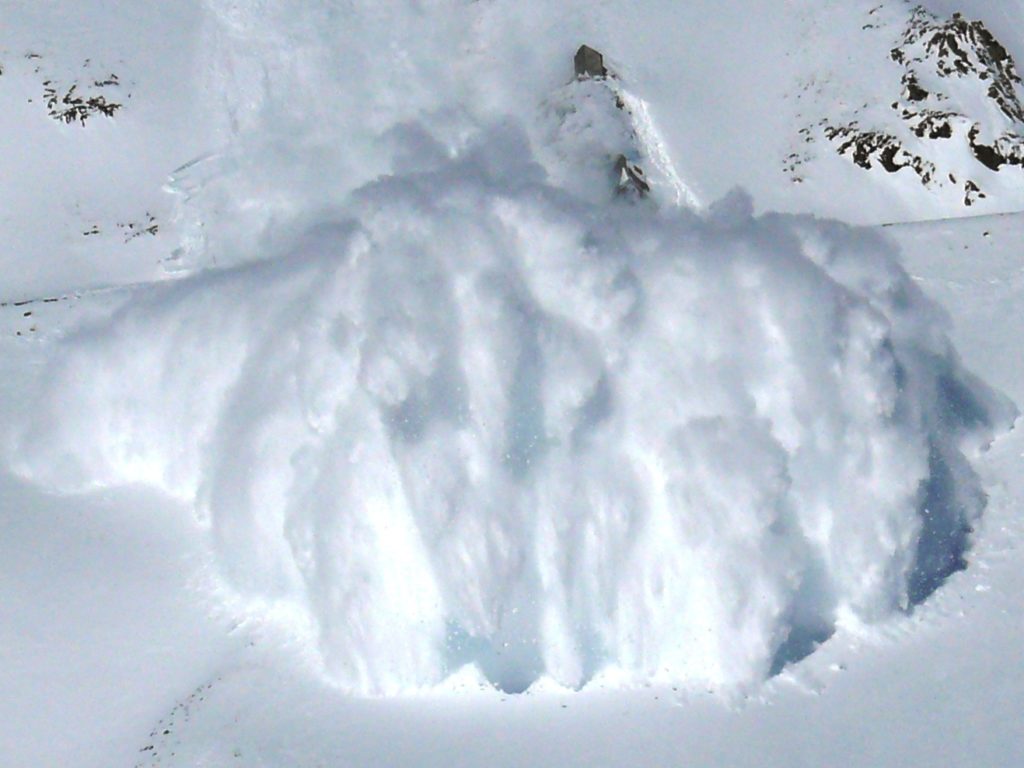 Defence spokesman Lt. Col. N.N. Joshi said, “Rescue teams of the Army on the third day of a gruelling search operation, managed to recover the mortal remains of Sepoy Vijay Kumar K from under twelve feet of snow”.

The unmarried soldier was a resident of Vallaramapuram village of Thirunelvelli district of Tamil Nadu. His remains are being collected and would soon be sent to his native place for the cremation ceremony.

Following the incident, mudslide warning have been issued for a few districts in Kashmir.

Filed under: News, World
Share Tweet Pin G Plus Email
previous article: Indian Sailor Capt. Rohan Ruparelia Rescued After Over 40 days In Custody Of Pirates
next article: Is Tummy Tuck the Solution to your Weight Problems?