International Women Day celebrated in Chitral theme of the year was Be Bold for Changes.

CHITRAL:  Like other parts of the country international women day celebrated at Chitral. Miss Rukhsana Jabeen Additional Assistant Commissioner Chitral was chief guest on the occasion while the ceremony was presided over by Nusrat Jabeen first woman social welfare officer Chitral. International Women’s Day (March 8) is a global celebration of the social, economic, cultural, and political achievements of women. Theme for 2017 was Be bold for changes. In this connection a function was held at a local hotel the event was organized by Social welfare Department, special education and women empowerment departments. Addressing on the occasion  Social Welfare Officer Chitral Nusrat Jabeen the first lady officer on this key post highlighted historical background of this day.

Husool Begum a lady councilor said that in paper we are liberal but practical we were still not given our genuine rights. Miss Rubina,  Razia Sultana, Nusrat Jabeen, Rukhsana Jabeen Farida Sultana, public prosecutor Ayaz Zareen and other spoke on the occasion.

They stressed upon the government for construction of a shelter  house for women folk at Chitral because in case of frustration they committing suicide as there is no alternate shelter for them except to end their lives. They said that gender policy implemented in papers in different departments but it seems very less practically. They emphasized on women for self empowerment and to must play vital role in development of the country as well as to bring green revolution.

They stressed upon the parents to must give quality education to their daughters too including their sons. They said that in most government departments women feeling themselves insecure. They said women should to be bold and to prove their credibility. Ayaza Zareen spoke on legal point of view regarding women rights he said that male persons should to bring changes in attitutude regarding divorce, marriage matters and to think about increasing number of women suicide.

A large number of women folk belonging to all walk of the life participated in this session who highly hailed services of social welfare department and they stressed upon the local women to must utilize their resources and to council with the first lady officer of the department.

At last they also cut the cake to celebrate this day. 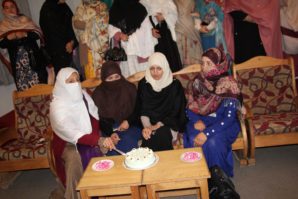 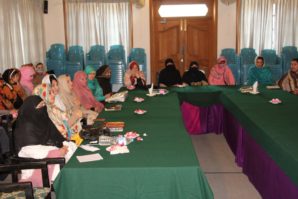 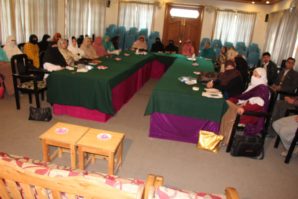 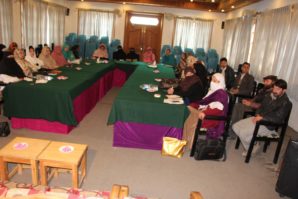