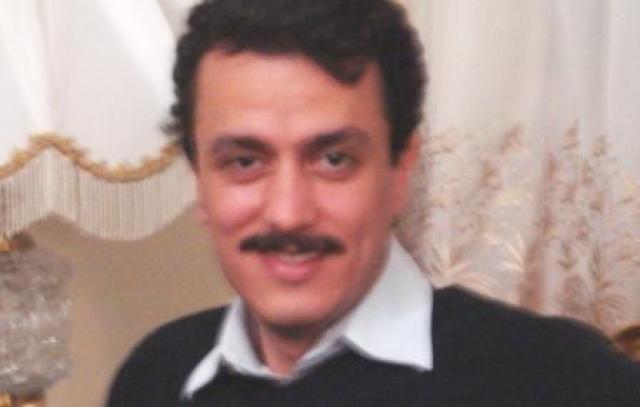 Here is good news from his family:

Majid Zamani, who was arrested on June 23, 2009 in the aftermath of the Iranian presidential elections, was released on bail on the 23rd of November 2009, after spending 153 days in jail. Majid is a graduate of Tehran University, University of Illinois, and Columbia University, and has worked for the World Bank and the Asian Parliamentary Assembly. During the election campaigns leading to the 10th Iranian presidential election, he headed phone canvassing campaign of the opposition candidate, Mir Hossein Mousavi.

Over the last month, around a thousand academicians and friends of Majid from all around the world signed a petition to request Majid’s release. After a meeting between Majid’s family and the public prosecutor of Tehran during which this petition was also presented to the public prosecutor, the revolutionary court reduced charges against Majid, and released him on bail. No date is set for the trial.

Hereby, we sincerely thank all of you who have been with us through these difficult times and have helped in securing Majid’s release.