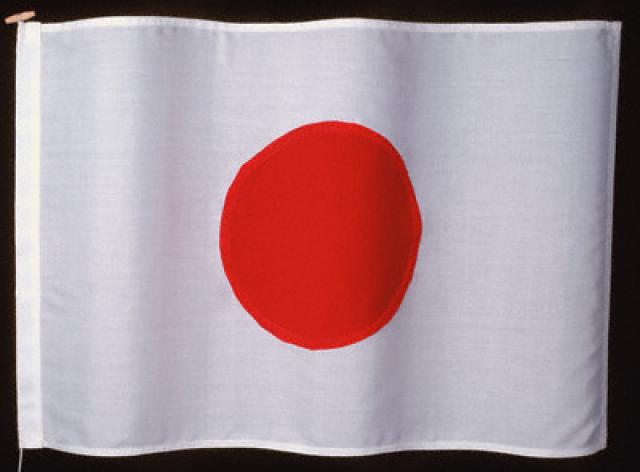 Japan’s largest brokerage Nomura Holdings is forecast to report a net loss of some 300 billion yen (3.4 billion dollars) for the October-December quarter, its worst in eight years, a report said Sunday.

It would be the worst loss since April-June 2001, when the group changed its accounting standards, the Nikkei business daily said.

The Nomura group, which felt the brunt of the current financial crisis and became a victim of a pyramid scheme organised by US fund manager Bernard Madoff, is likely to see a loss of more than 400 billion yen for April through December, the newspaper added.

In the October-December period, the group’s revenue streams dried up amid depressed securities trading, the Nikkei said.

Nomura is also trying to book costs associated with the purchase of regional operations of collapsed US investment bank Lehman Brothers, the report said.

Nomura said last month it made a net loss of 149.5 billion yen in the six months to September and announced 1,000 job cuts as it struggled to cope with the global economic turmoil.