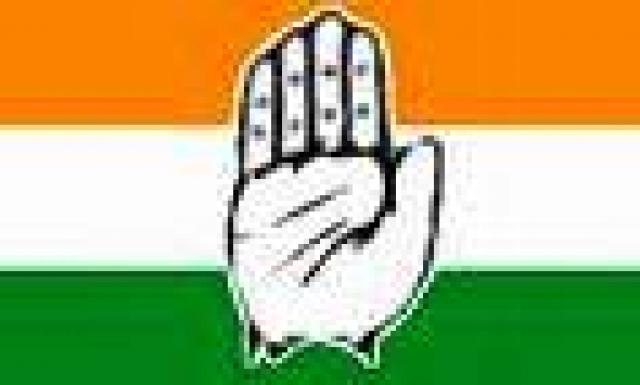 Jammu, December 26(Scoop News) – Senior leaders of state Congress demanded the resignation of  Professor Saif-u-din Soz from the post of President PCCI on moral grounds as court has found Prima-facie evidence against the wife of Prof Soz and there by issued summon to prosecute her along with other two accused in jute scam case on the basis of evidence on the record.

They said that as Congress Party has committed itself to probity in public life and AICC President Sonia Gandhi in a recent AICC session has categorically directed that all the corrupt elements have to be weeded out from the organizational structures and from the government. Even as such taking the command of Congress President, Professor Soz is required to quit from the post of PCCI president.

The leaders said that Congress has no option to defend him as AICC session has categorically decided to launch vigorous campaign against eradication of corruption both on political and bureaucratic level.

Leaders appealed the high command to intervene in this matter, if Soz failed to resign on moral grounds voluntarily then he should be sacked to save the image of the party otherwise party has to face humiliating defeat in coming Panchayat and civic polls.