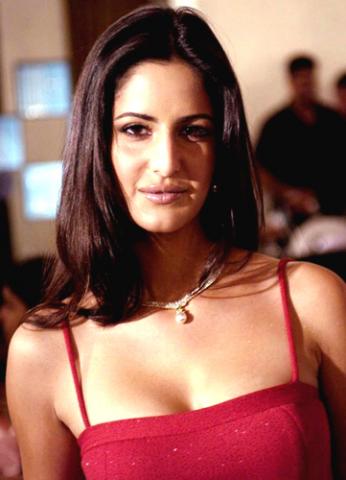 Katrina Kaif, one of the most sought after actress in Bollywood, debuted with a bang through ‘Boom’, a movie about models getting caught up with the underworld. Though the movie bombed, people couldn’t easily forget her angelic face and voluptuous figure. Not many have gained the fans and popularity as a new entrant as Katrina has done.

Katrina is half Indian and half British. Her father is and NRI and her mother is English, which makes her poor at Hindi. Initially critics were very harsh on her for her poor Hindi. But she has worked hard on her Hindi and started taking dancing lessons—both very essential to survive in the industry. Now she has started dubbing on her own. She has done few movies down south and is a popular face there already.