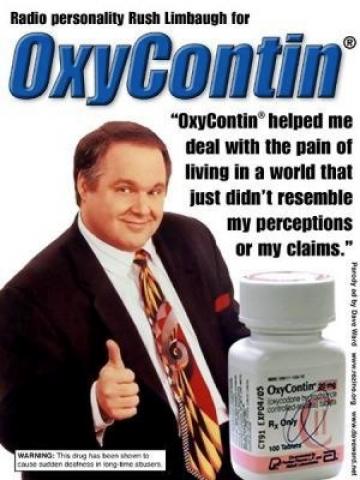 LifeLock, the online identity theft protection outfit, is once again in trouble. That shouldn’t surprise anyone that’s followed the company. After all, the business seems to be based on a string of lies fabricated by Robert J. Maynor Jr., a man legally barred from working in the credit repair industry, due to his history of false advertising and deceptive business practices. If you haven’t been following the company, you might still remember the kooky, but effective, ads CEO Todd Davis made where he plastered his Social Security Number on billboards and across our TV screens. Only later did the company admit Davis had, as a result of the ad campaigns, his identity stolen 13 times over the course of the two-years.

A couple of years ago, LifeLock found itself in trouble once again for, you guessed it, false advertisement. Exactly two-years ago today, March 6, 2010, the Federal Trade Commission ordered LifeLock to pay 13 million dollar fine for their deceptive claims. In addition, in 2008, the New York City Department of Consumer Affairs filed a complaint against LifeLock for, yes, deceptive claims.

In spite of LifeLock’s established history of false advertisng and deceptive practices, for some crazy reason hundreds of thousands of gullible people still shell out $10 to $15 a month for a service they can easily do themselves for free in just a few minutes.

However, LifeLock is not in trouble this time with the government. Rather, what has put LifeLock under the microscope this time is the fact the company has refused to halt its advertising on Rush Limbaugh’s show, after Limbaugh called a third year Georgetown Law student a “slut” and a “prostitute” and demanded he watch the videos of her having sex. (All normal red meat stuff for so-called “family values” conservatives).

Under pressure from women and their supporters, no less than nine major advertisers have pulled their support on Limbaugh’s show. But not LifeLock. In an email sent to the Huffington Post, ”We do not agree with Rush Limbaugh’s recent comments but we acknowledge his apology,” LifeLock Chief Marketing Office Marvin Davis wrote in a statement emailed to The Huffington Post. “At this time, we are not making any changes to our advertising program.”

Limbaugh’s statements have caused a national outrage. Yet LifeLock continues to blindly support Limbaugh. The wrath of women may turn out to be LifeLock’s greatest run-in with trouble thus far. One need only go to LifeLock’s Facebook page to see hundreds of angry wall postings from customers and potential others expressing their disgust in LifeLock’s choice to stand with Limbaugh.

There are even some claiming that LifeLock’s phone personal are telling their customers if they close their accounts workers at LifeLock will find themselves out of a job. For example, Cathy Scianini posted on LifeLock’s Facebook page: “I just called and cancelled my renewal with Lifelock. Boy are they trying hard to keep customers. Even saying I could be causing people to lose their jobs with LIfelock. I told them up front it’s because of Limbaugh. . . . . do the same folks.”

Again, for those that have researched or followed LifeLock, it should come as no surprise that their staff is trying to use scare tactics to keep their customers from closing their accoutns. After all, they built their entire business in scaring customers into believe they should pay $10 a month for something anyone can do for free within minutes.