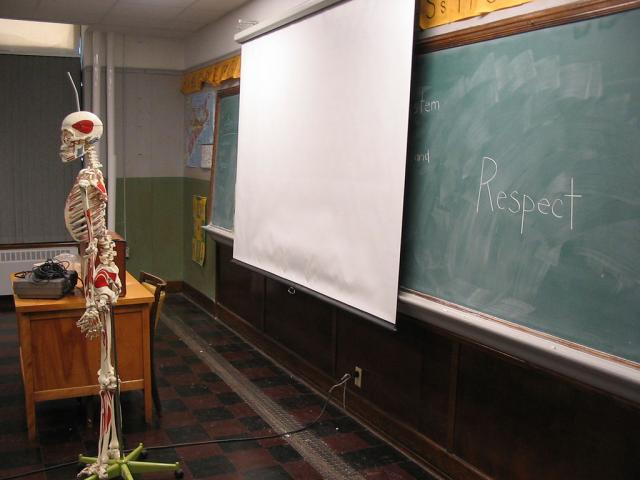 Melvina Strickland-Terry, 35, a former teacher at Willowridge High School in Houston, has been indicted by a grand jury for having sexual relations with two of her male students, both under age 17.

Melvina Strickland-Terry faces three second-degree felony charges including improper relationship between an educator and student and sexual assault of a child. If found guilty, she could face 20 years in prison.

Melvina Strickland-Terry resigned from her teaching position at Willowridge High School when the allegations she was having sex with students surfaced in March. She is being held on $75,000 bail.