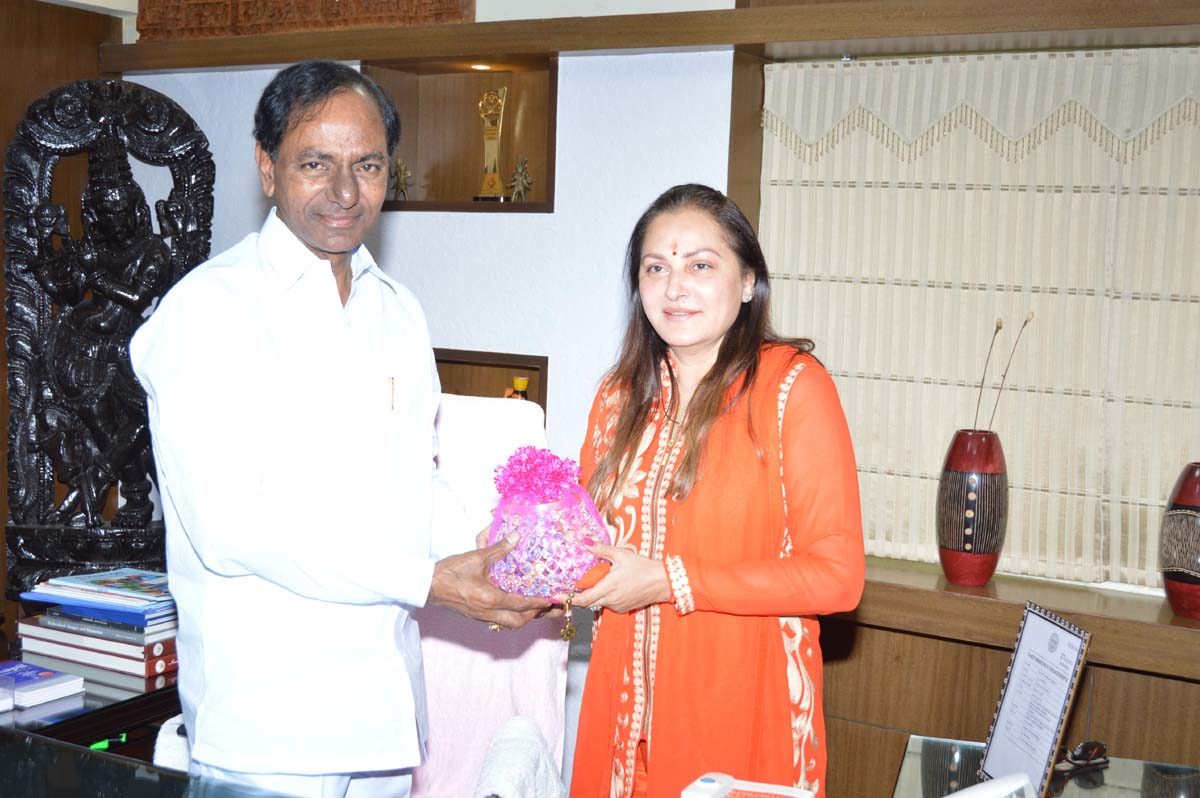 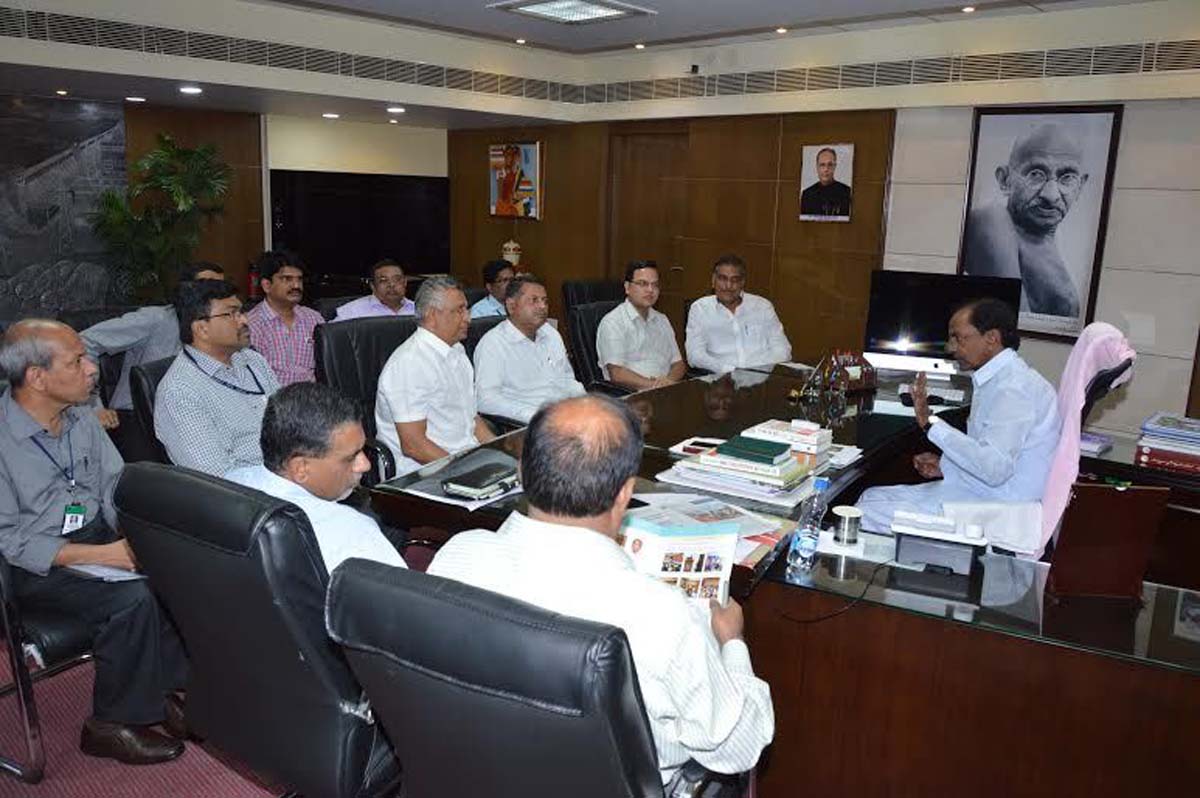 During the meeting, NABARD CGM said that this year they are funding Rs. 360 Crores for Mission Kakatiya and would extend to Rs. 500 Crores during the next financial year. He told the Chief Minister that the Drinking Water Supply Project would be funded from NABARD Infrastructure development fund as part of RIDF (Rural Infrastructure Development Fund) loan. He also assured that with government guarantee, NABARD also brings down the rate of interest. He however, requested to phase out the project into smaller phases so that they can put up every year some funds. Starting from Rs. 1000 Crores during the financial year 2015-16 NABARD has agreed to fund Rs. 5000 Crores for the entires scheme.

The Chief Minister welcomed the proposal of NABARD to fund Rs. 1000 Crores per year and agreed to give some piece of land to NABARD for construction of its building in Hyderabad. In response to a request from the CGM the Chief Minister agreed to meet the Chairman of NABARD on March 17, 2015 The Meeting will be attended by Irrigation Minister Mr. Harish Rao, Chief Secretary Mr. Rajiv Sharma, Principal Secretary Mr. S Narsinga Rao, Principal Secretary for finance Mr. Nagireddy and Secretary Finance Mr. Ramakrishna Rao. 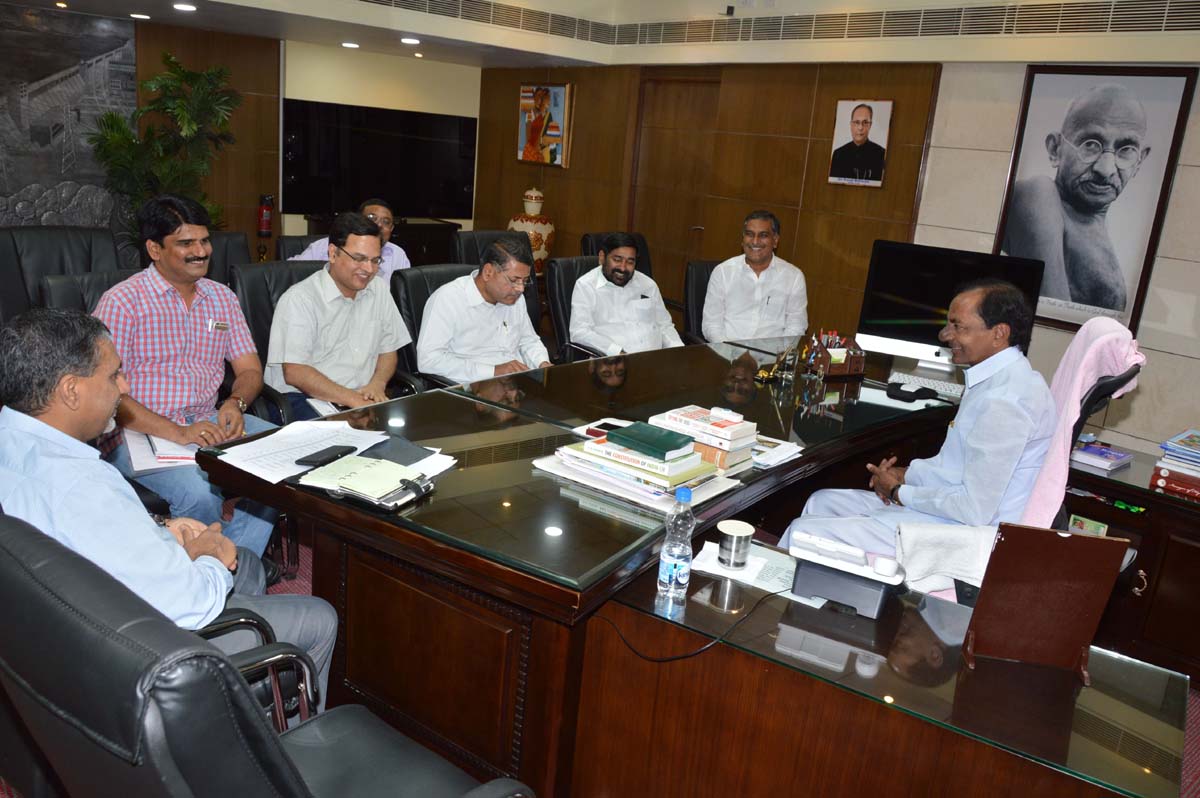 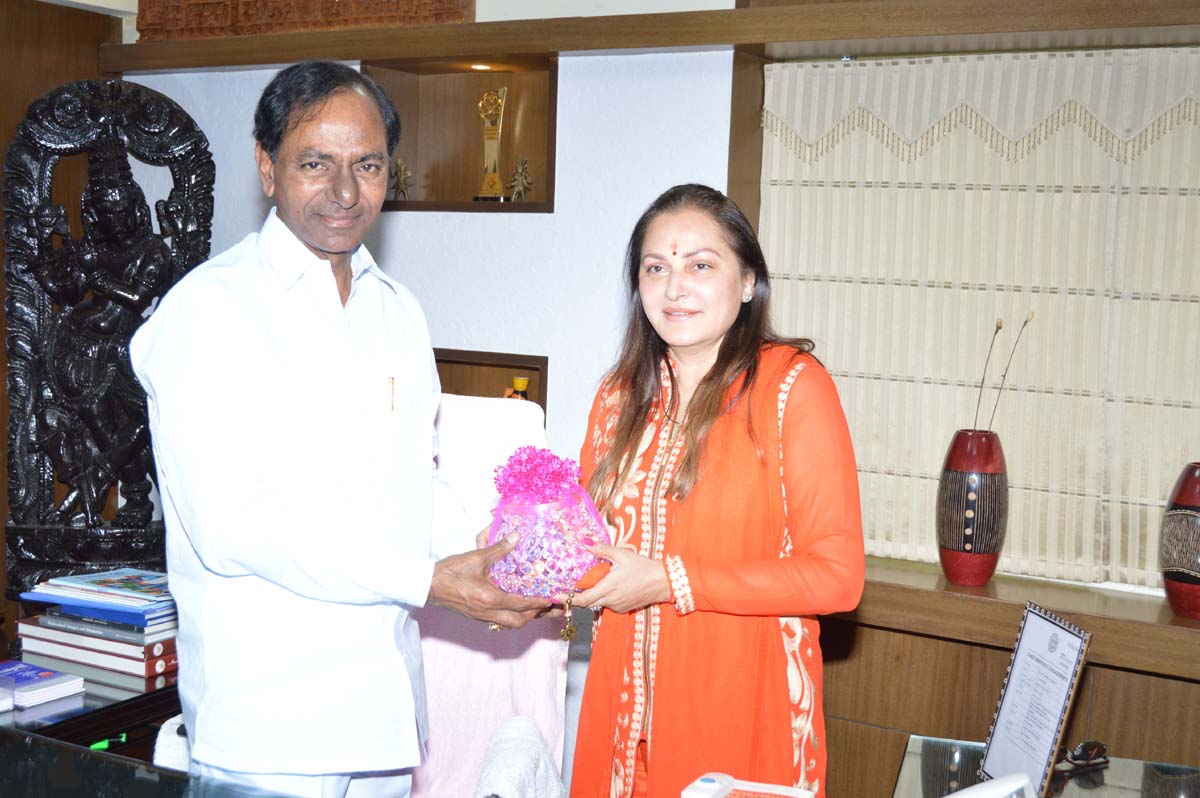