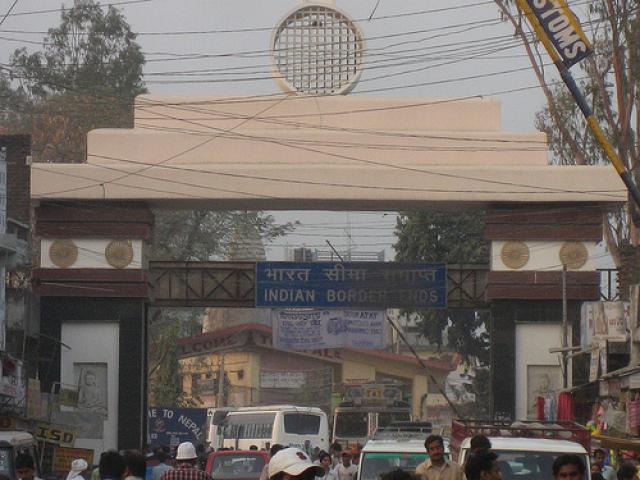 While a public rumour of restoring monarchy through a ‘baby king’ has spread in the Nepali political market, the Nepalis across the country have again begun to fear the heightening of political crisis in the country. Althoguh they do not believe that any form of monarchy can be established in Nepal, they at least believe that the Nepalis will have to face a crisis worse than before. However, they will defeat efforts to restore monarchy

A 19-day civil nationwide uprising that completely defied the royal curfews pave the way for abolishing monarchy. It was formally abolished by the elected Constituent Assembly on 28 May 2009.

UML leader K P Sharma Oli had been advocating for the immediate change of the current coalition government in which his own party is a chief partner. Nepali Congress leader Girija Prasad Koirala instructed his party supporters and workers to launch a decisive battlle against the current goverment. Amidst such remarks by the leaders, the confidential meeting of the former king and other monarchist leaders in New Delhi in the name of health check-up has aroused much apprehension and curiosity in the Nepalis’ minds.

Meanwhile, Maoists are also reported to have been holding consultations among their top leaders on the shaping crisis.

Nepali Congress and UML leaders had openly instigated the recruitment scandal in the Nepal Army. The recruitment of any new soldiers in the Nepal Army and in the People’s Liberation Army would be a clear violation of the Comprehensive Peace Treaty signed on 22 November 2006. But leaders of the Nepali Congress, UML and monarchist parties publicy defended the violation. They were to some extent able to create a divide between the current government and the Nepal Army. This hidden and unwritten intention of leaders needs analysis.

After the peace process began in 2006 in Nepal, vendetta politics also began at the same time. As a result, more disbelief and hostility are growing among parties.

If a civil war is created in Nepal, traditional political parties and leaders are likely to vanish in Nepal.