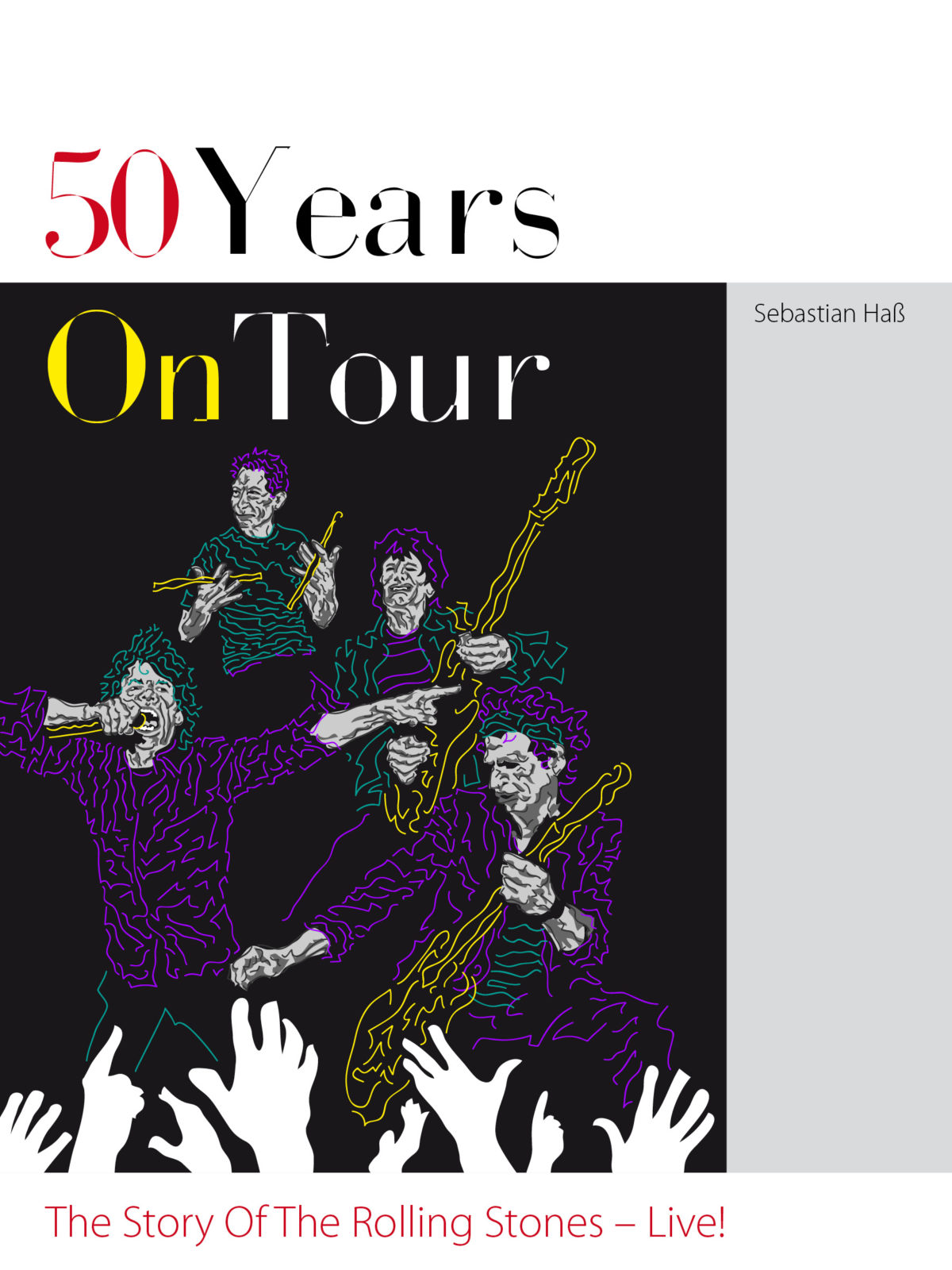 The “50 and Counting” tour is almost over and already the Stones are setting a new trend, as far as their reputation is concerned, which is consistent with their old and new status as a live band.

“Unlike the Beatles, the Rolling Stones were always, basically, a live band” according to Steve Ellery, who has just translated into English their first extensive biography of 50 years as a live band, “The Story of the Rolling Stones – Live!” “The Stones will probably keep on going for as long as they can”, is Ellery’s opinion. Ellery, a well-known actor and translator in both London and Berlin, is aware of the new rumours of an extensive European tour happening in 2014. “The public witnessed how hard and how professionally this band worked during the 60s and 70s. Considering the world-wide falling sales of studio recordings, tours are worth doing today more than ever, which is rather the reverse of how things used to be.” The fact that the Rolling Stones, in spite of their age, can still take to the stage, is seen by Ellery as a consequence of an historically new conception for their live shows. “Earlier, the Stones set the trend for ever bigger stages and lighting effects. This time, like no other band, they are developing the concept of guest-star appearances during their shows.” Bruce Springsteen, John Mayer, Lady Gaga…even ex-Rolling Stone guitarist Mick Taylor was brought back on stage, if only for a couple of songs. Steve Ellery: “Mick Jagger knew very well that many fans wanted to see Mick Taylor again. In reality, it was they who brought him back!” In most of the books about the Stones, this exceptional guitarist is rarely mentioned. “In ’50 Years on Tour’, things are a little different. Instead of the usual emphasis on sex and drugs’ scandals, which have been recounted a thousand times, over the years, the main thrust of this book is the complete story of the tours and how the Stones grew into one of the greatest live bands of all time. If the Rolling Stones actually do another European tour in the spring of next year, then yet another chapter of their remarkable history will be written.” 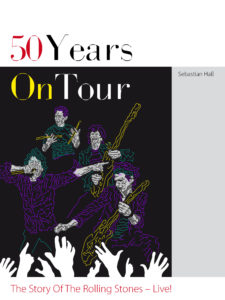