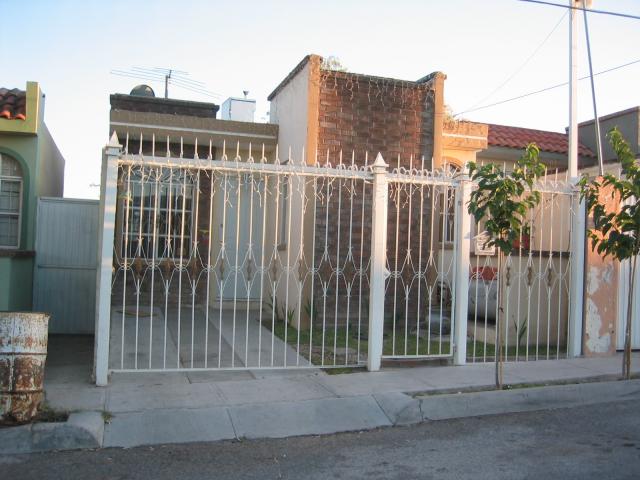 It is hoped that a new program in Mexico’s Michoacan state will chip away at the rampant law enforcement corruption in the country. The idea is to make it financially possible for police officers and prison guards to purchase their own homes.

The plan is innovative in a country in which most people who own homes either inherited them or built them themselves. Home ownership has simply been out of reach for police officers who make an average of $9,600 a year.

A private homebuilder and the state of Michoacan are working together to build homes in Morelia, the state capital. Here’s the strategy:  the state puts up the land and is refunded when the homeowner pays the mortgage; if the homeowner is convicted of a crime, he loses the property.

Some are skeptical that the prospect of owning a $32,000, 400-square-foot home will offset the lure of big money offered by organized crime. "The police are incurably corrupt, and I don’t see any way around it," said George Grayson, a Mexico expert at the College of William & Mary in Virginia.

But others are eager to give it a try, saying homeownership will bring more dignity to a risky, poorly paid profession.

"I understand that corruption won’t end," said Efrain Barrera, a 48-year-old deputy director of traffic and highways, whose mortgage application was accepted. "By bringing a little dignity to the police and elevating their living situation, it’s an incentive for them. It also brings self-respect to their families."

Officers whose families have doubled up with relatives in small apartments are excited about the possibilities of home ownership, a dream they could never have afforded on their small salaries. "It’s the first time they’ve given us the opportunity and that anyone has cared about us," one said.