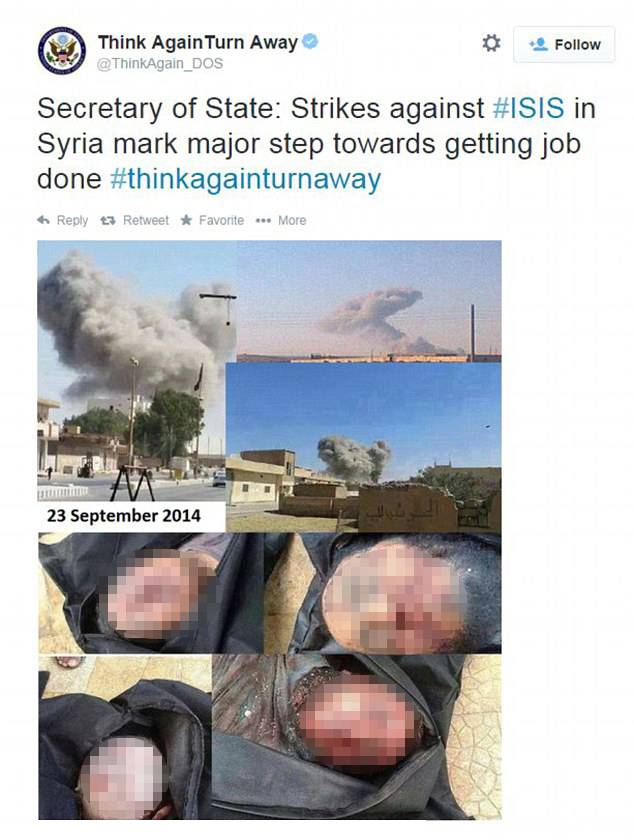 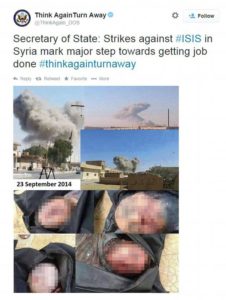 On December 18, 2014 Rear Admiral Kirby, the Pentagon’s Press Secretary  confirmed the fact that the US has killed numerous high and mi level ISIL commander in Iraq and Syria – an exact count was not given:

“I can confirm that since mid-November, targeted coalition airstrikes successfully killed multiple senior and mid-level leaders within the Islamic State of Iraq and the Levant (ISIL).

We believe that the loss of these key leaders degrades ISIL’s ability to command and control current operations against Iraqi Security Forces (ISF), including Kurdish and other local forces in Iraq.

While we do not discuss the intelligence and targeting details of our operations, it is important to note that leadership, command and control nodes, facilities, and equipment are always part of our targeting calculus.

The success of these airstrikes demonstrates the coalition’s resolve in enabling the ISF to disrupt and degrade ISIL as they continue to regain control of their territory.”

Note: U.S. officials indicated that among the two ISIS leaders killed in early December (2014) was Haji Mutazz, who is described as a “deputy wali” or “governor.” They describe Mutazz as being the right-hand man to Abu Bakr al-Baghdadi, the leader of ISIS. Also reported killed in December was Abd al Basit, whom the officials described as the head of ISIS military operations in Iraq.

See US Airstrike on ISIS https://www.youtube.com/watch?v=Bqj2526wbYo

See video: US B-1 Bomber Dropping Bombs on ISIS https://www.youtube.com/watch?v=Na20psNxfgw

Filed under: News, Violence
Share Tweet Pin G Plus Email
previous article: Secretary Hagel on the necessity of fielding a ready and capable military force to meet today’s challenges and prepare for tomorrow’s threats
next article: Iranian general confirms that “we have the capability of striking US aircraft carriers with supersonic missiles”