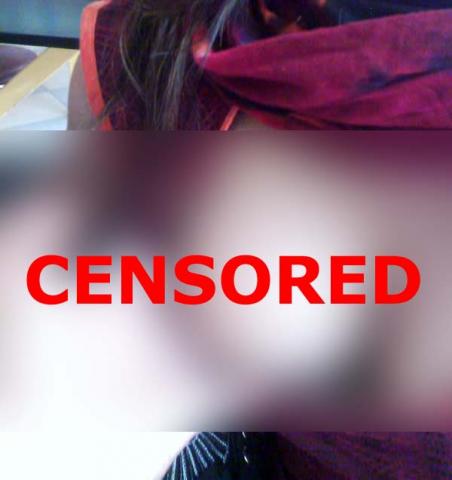 For last few years an unpleasant and unusual pornographic culture is reigning over the so called conservative Asian countries. Like the all other countries is not so far behind the others. Don’t know is it a new trend of entertainment or a devastating plague in our social system just to follow the pornography culture in western countries.

But the new way in our state is far away from that sort of logical position. In most of cases the videos or still pictures are taken from cell phones or hidden cams in some very personal sequences either in short dress, in nude or by the time of making sex with someone.

Few years ago the first attempt of this sort of bloody activities has been caught by local police department, two boys named Pintu and Suman, who were accused to make and publish in public a sex video of a girl who worked for a local Telecom company here.

That news has been stayed as hot news for some days in the newspaper. But afterward like the story the name and activities of those two boys have been omitted from our memory. But the most dangerous thing is they have given birth to a new trend of producing that sort of creation of unhealthy mind.

From then to today this trend has achieved a great public demand. People who looked for just a Pornographic film every weekend in his regular CD shop, now looks for a latest hidden cam deshi video. But deshi hidden cam video viewer brothers, have you ever thought, that girl is not performing in this movie clip, she is just a victim of some wired minded beast. Our family girls might be victimized by those people, what will you do then? Will those video tapes be same enjoyable to you like that one which you have hired today for your entertainment.

No girls are safe from them. From college going teens to media celebrities, all are getting abused for making this sort of creations. Some are just still pics, some are video, some are professionally sold for commercial purpose; some are intentionally spread over internet to spoil a life.

This is my request to all, lets protest against this sort of evil works, otherwise this day is not far away when our girls would be the victim of this satanic production.