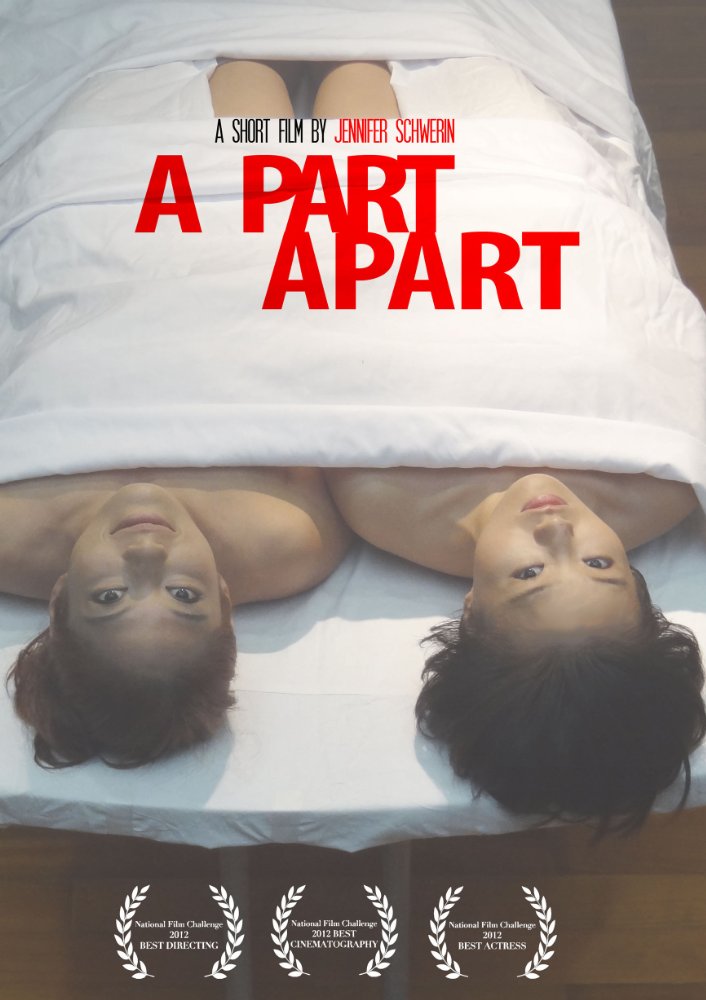 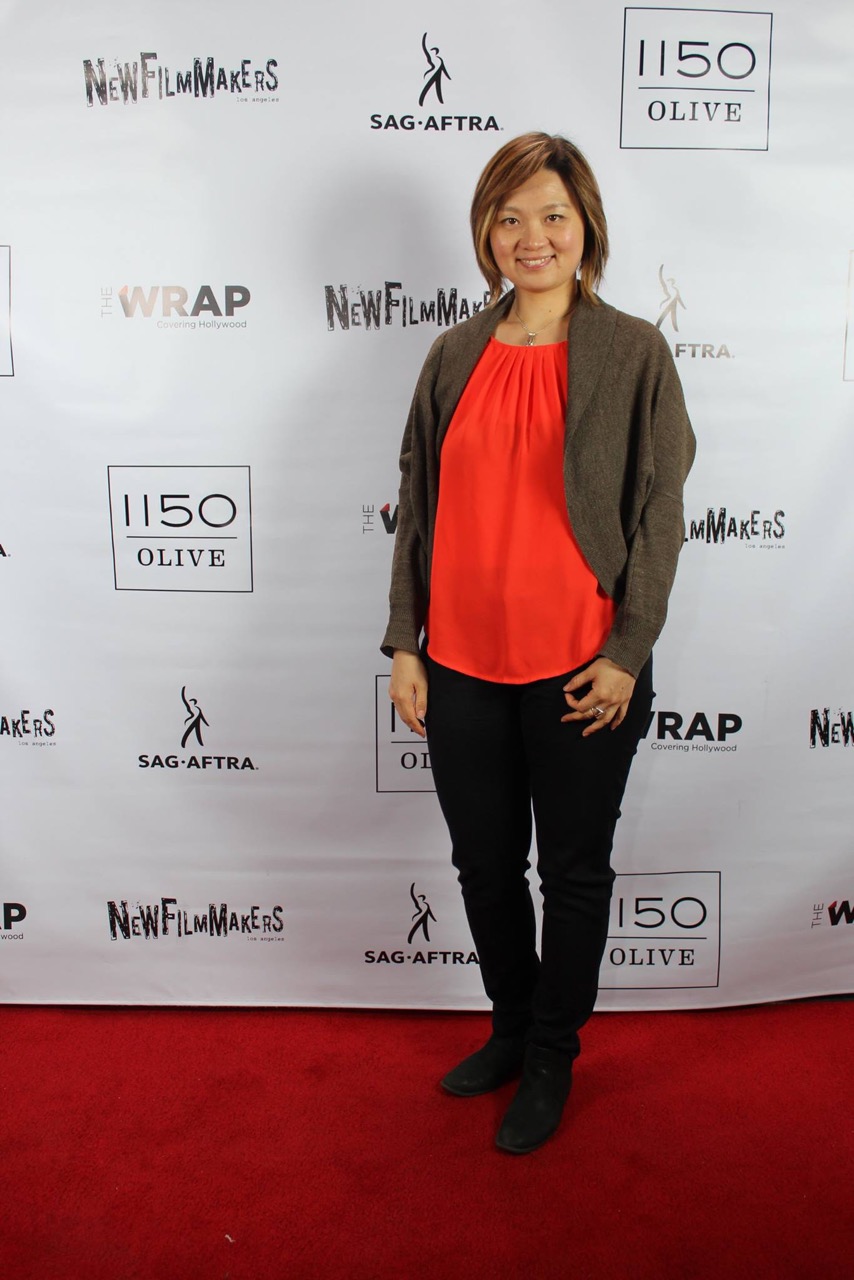 Bochen Zhang, a producer originally from China, has quickly immersed herself in Hollywood’s competitive film industry. Within a few short years, she has become the lead producer behind a long list of award-winning projects.

Zhang began her career in China as a producer in 2007. In the decade since, she has gained international attention for her work as the producer behind films such as Sabrina Doyle’s Code Red and Virtual High from directors Alexander Berman (App, which premiered at the 2014 Tribeca Film Festival and was purchased by PBS, and Songs From The Tundra) and Camille Stochitch (Maria Bonita, Interstate, starring Golden Globe winner Gina Rodriguez). Virtual High is part of Disney Channel’s online original short-form movies collection. You can watch it at https://www.youtube.com/watch?v=yvMPICxHgbM

“Two of the things I love about Bochen are her ability to get the right people on board and to stay within budget. Making great films is about finding the best people and using every penny to maximize the quality of the production, and that’s exactly what she does,” said writer/director Camille Stochitch.

Zhang completed her MFA at the prestigious American Film Institute – which boasts famous alumni including Andrea Arnold (Transparent), Darren Aronofsky (Black Swan), and Edward Zwick (Blood Diamond, Glory) – which surrounded Zhang with some of the best talent in Hollywood.

Earlier this year she produced the film Code Red, a boundary-pushing project led by one of Britain’s best young filmmakers. Directed by multi-award winning director and “BAFTA Brit to Watch” Sabrina Doyle (113 Degrees, Porcupine), Code Red follows two young girls who use technology to combat the stigma around menstruation by creating a video game called Tampon Run. The film is based on the true story of the two teenage girls who created the game and garnered international attention. 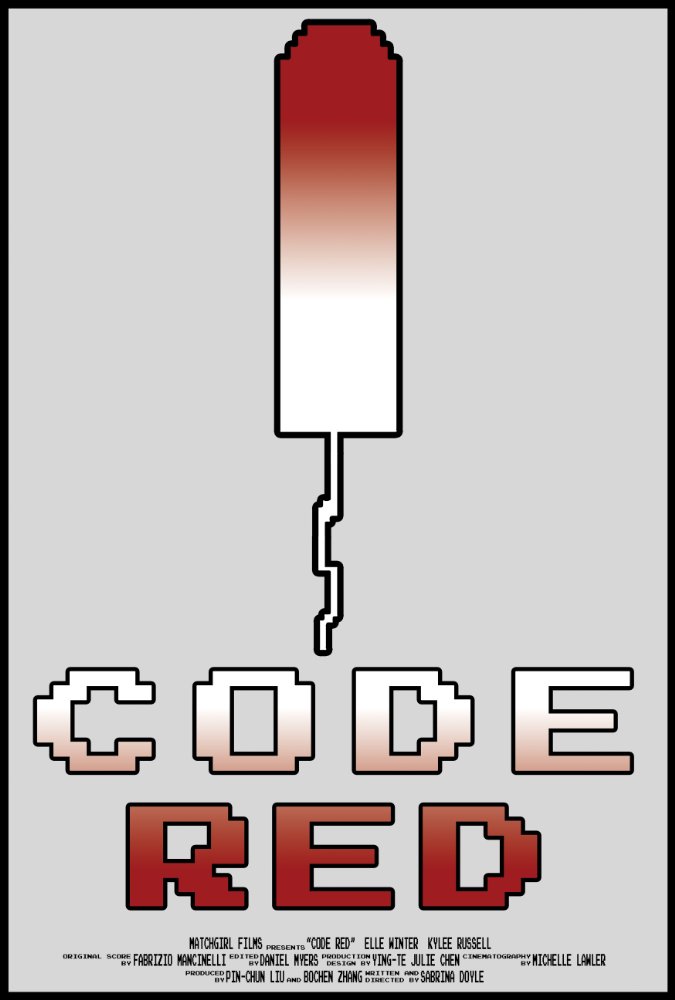 Poster for the film “Code Red”

“‘Code Red’ was everything I loved about the art of storytelling and the art of filmmaking,” said Zhang. “It’s about women pushing past artificial barriers and multiple stigmas to bring about a culture shift.”

The art of filmmaking was evident in the film’s production, too. Zhang explains, “We did our own casting, which brought us to a crossroads: do we cast for the original ethnicity of the girls the story is based on or do we let the talent of the actors open the doors to diversity? We went with the latter.”

The diverse cast of Code Red includes stars Elle Winter from the Hamburg Film Festival Award nominated film About Ray, and Kylee Russell from the films Mississippi Damned and South of Pico, as well as the series Modern Family, Girl Meets World and ER.

Code Red premiered at the Edinburgh International Film Festival in 2016. It was also supported by the Panavision New Filmmaker Program and the AFI Directing Workshop for Women.

Poster for the film “A Part Apart”

The powerful film followed a set of conjoined twins who decide to be separated after one of the girls falls in love. Although the operation is a success, things get increasingly complicated when each sister continues to sense everything the other one feels.

A Part Apart received a warm reception from audiences, along with numerous industry accolades. It won awards for Best Directing, Best Cinematography and Best Actress from the 2012 National Film Challenge. It proved to Zhang that she knew how to choose meaningful stories and had the skills and determination to bring them to life.

“It opened my eyes to a whole new world of art. Making corporate films was no longer enough for me. I knew I wanted to reach between cultures and tell new stories, the stories I loved… and the ones that might never be made without the people who love them,” says Zhang.