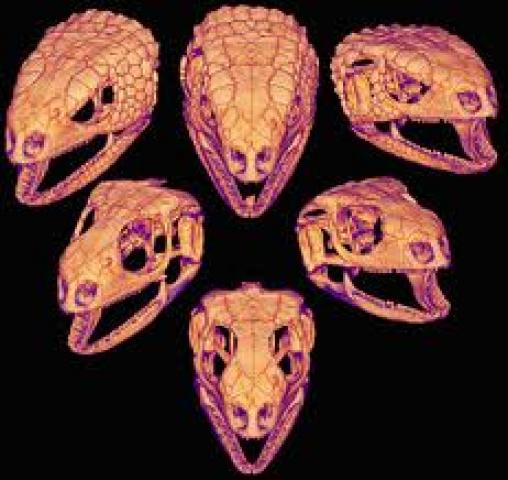 Once again, the Republicans are using lies in their attempt to strip health care away from millions of Americans. As is somewhat well known, the fork tongued Repugs have famously called the new bill, “Repealing the Job-Killing Health Care Law Act”. The non-partisan political fact check site Factcheck.org completely dismantles this shameful rightwing lie. Below is a summery debunking cry-baby Boehner and his lying cohorts on their job-killing falsehoods:

“When it comes to truth in labeling, House Republicans are getting off to a poor start with their constantly repeated references to the new health care law as "job-killing."

There’s little doubt that the new law will likely lead to somewhat fewer low-wage jobs. That’s mainly because of the law’s requirement that, generally, firms with more than 50 workers pay a penalty if they fail to provide health coverage for their workers. One leading health care expert, John Sheils of The Lewin Group, puts the loss at between 150,000 and 300,000 jobs, at or near the minimum wage. And Sheils says that relatively small loss would be partly offset by gains in the health care industry.”

It should be noted that the CBO states that most of the job losses will come from people nearing retirement that are holding onto low paying jobs simply for the health insurance benefits. The CBO suggests most of the loss will be voluntary. And of these relatively small job losses, untold gains will “partly offset” the actually number. Factcheck.org is among several non-partisan fact checking sites that have come to these same conclusions. One, the job losses created by the new health care reform law will be “very small”. Two, the Republicans are lying yet again. They are distorting the facts because they know if Americans actually knew the truth they would overwhelmingly supported the Affordable Health Care for America Act.

In fact, the U.S. Department of Health and Human Services reports, “32 to 82 million people with both health problems and job-based coverage would be vulnerable without the new law.  Increasingly, employers have used annual and lifetime limits on benefits to keep their health insurance costs down.  In 2009, roughly 94 million Americans were in employer-sponsored insurance with a lifetime limit.11  The new health reform law has already banned lifetime limits in private insurance and has restricted annual limits for group and new individual market plans before banning such limits in 2014.  This protects workers and their dependents with health conditions, whose coverage may have otherwise run out with a serious accident, disease that involves intense care, or other high-cost illness.”

When you include all the Americans with pre-existing conditions without job-based coverage, the total number of Americans that would be vulnerable if the new health care law is repealed balloons to 129 million Americans potentially affected by the lying Republicans actions. Of course the health insurance industry will be eternally indebted to the Repugs.

Now that the House has passed their falsely framed bill, it will be up to the Senate to put an end to the Republican lies. Yet, no one should be surprised when the fork tongued Repugs start proposing new bills that will attempt to dismantle bit by bit the Affordable Health Care for America Act.

Yesterday, on the House floor, Democratic Rep. John Yarmuth of Kentucky perhaps said it best when he denounced the Republican effort: "They can say whatever they want, but the truth is that the Republican plan is no care, no matter how desperate or how dire your diagnosis, no matter if the alternative saves money, saves jobs and saves lives. I yield back."