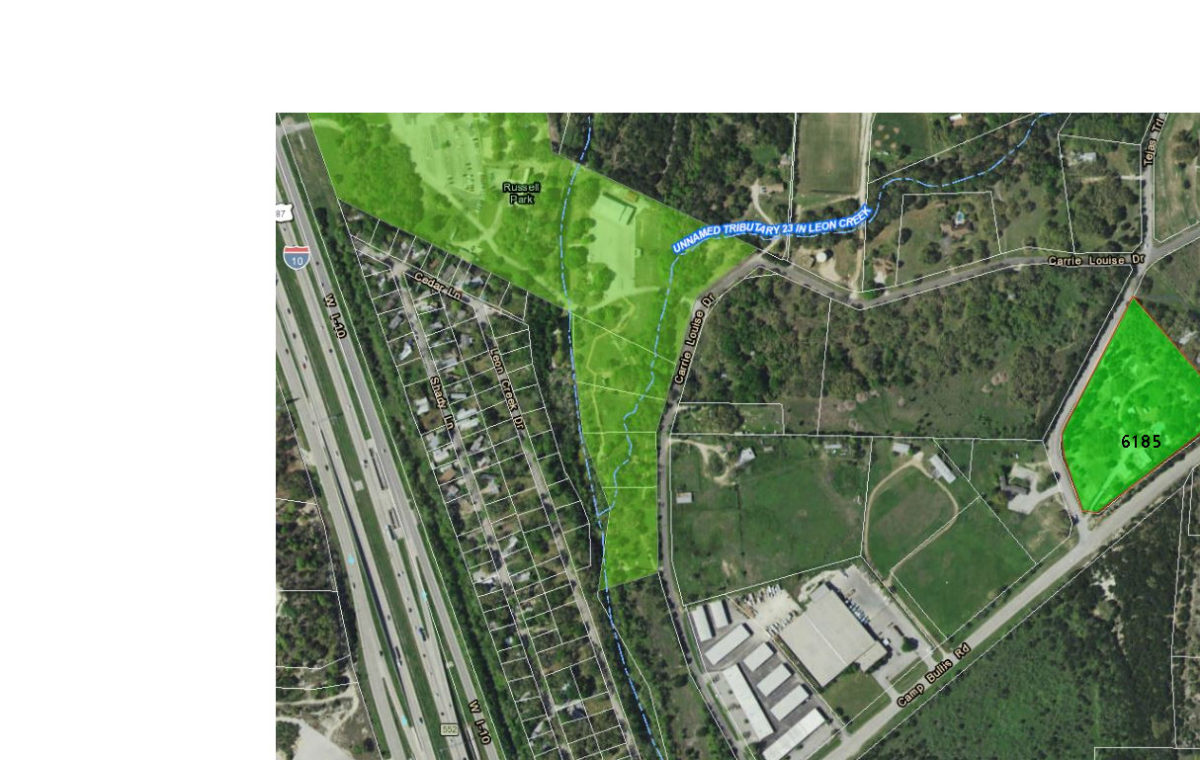 The future’s looking bright for San Antonio, Texas.  People are flocking from everywhere for 300 days of sunshine and a low cost of living.  Millennials from all over the country are seeking San Antonio over Austin.  The Huffington Post recently wrote an article calling San Antonio “the new Austin”.  It is no wonder that commercial land development is on the rise.  Shopping centers, restaurants and multi family apartment complexes are sprouting all over.  Land once used to hunt deer is being taken over by bulldozers.

Most of this growth is happening on the north side of town.  Neighborhoods such as Stone Oak and Sonterra boast beautiful homes with affluent residents.  A real estate boom is replacing years of stagnant growth.  San Antonio, Texas is no longer just a sleepy town with great Mexican food.  The Alamo City is home to major employers such as USAA and Rackspace.  It is a  job market filled with opportunities.

San Antonio growth is not limited to the north part of town.  Areas known as The Rim, The Dominion and La Cantera are developing along IH 10 heading towards El Paso.  Retail giants such as Neiman Marcus, Nordstrom and small boutiques cater to the growing upscale market.  The University of Texas is not far.  Fiesta Texas is down the road.  The real estate boom in south Texas knows no boundaries.

The Alamo City is one part of the spoke known as the San Antonio Austin Metroplex area.  The entire region is set for future growth.  The gap between the two cities is closing.  The IH 35 corridor is filled with traffic.  A 60 minute trip from San Antonio to Austin now takes almost 3 hours with traffic.  Cars and trucks filled with job commuters travel between both cities daily.  Residents complain about traffic jams but are happy to see the growth.

San Antonio land development shows no signs of slowing down.   People from all over are now calling SA home.  A high cost of living in states such as California and New York is the main reason people are relocating.  A luxurious home in Stone Oak sells for around $350,000.  This type of budget buys a nice new home with a backyard. $350,000 buys a studio apartment in Santa Monica, California.

A City Under Change

Land developers and real estate investors continue to invest in the Alamo City.  Shopping center, movie theater and commercial construction keeps local contractors busy.  Property is for sale all over San Antonio.  For sale signs can be seen just about everywhere.  The signs come down as quickly as they go up.  Land does not sit for long.

San Antonio, Texas is a city under constant change.  The downtown skyline is evolving.  The Tower of America can be seen from miles away.  New skyscrapers are in the works.  San Antonio is home to a championship basketball team, the Spurs.  The Riverwalk attracts tourists from all over the world.  New highways are being constructed.  The sun shines on average 300 days a year.  Winters are mild.    It is no surprise San Antonio is one of the fastest growing cities in the United States.