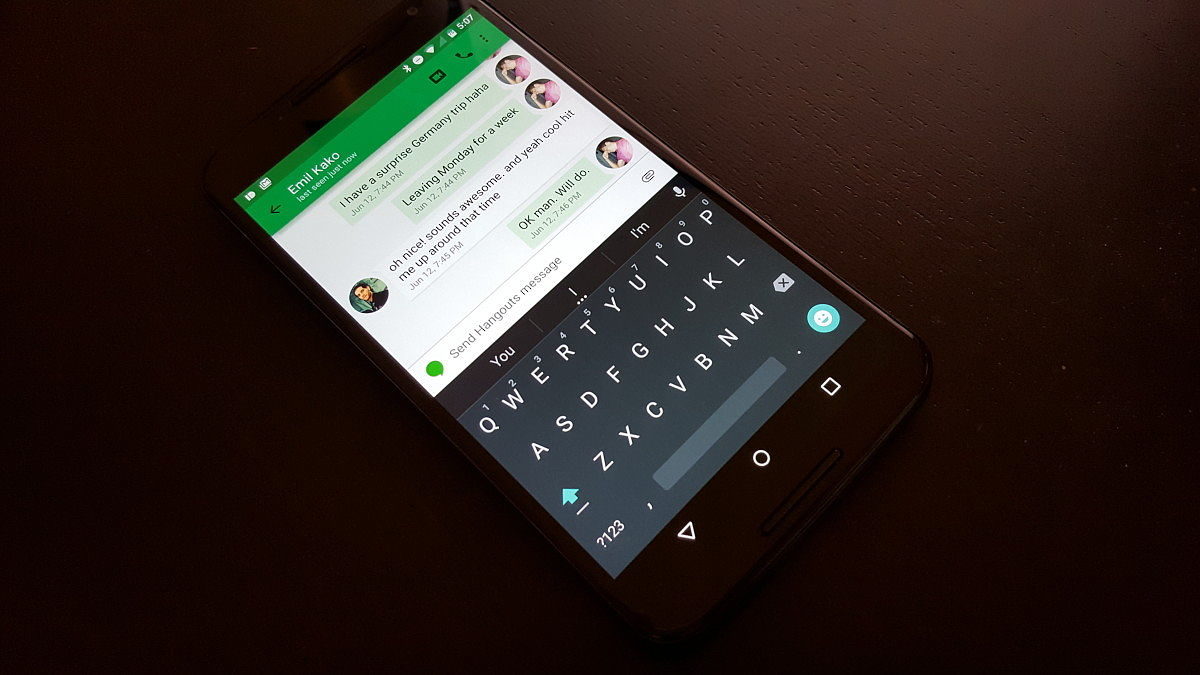 If you’re expecting stories such as people dropping their non-water proof smartphones in the toilet bowl, accidentally deleting an important document or similar stories where tech gadgets fail on people, move on from this article. Here, is my personal list of spooky happenings caught or experienced through tech devices. 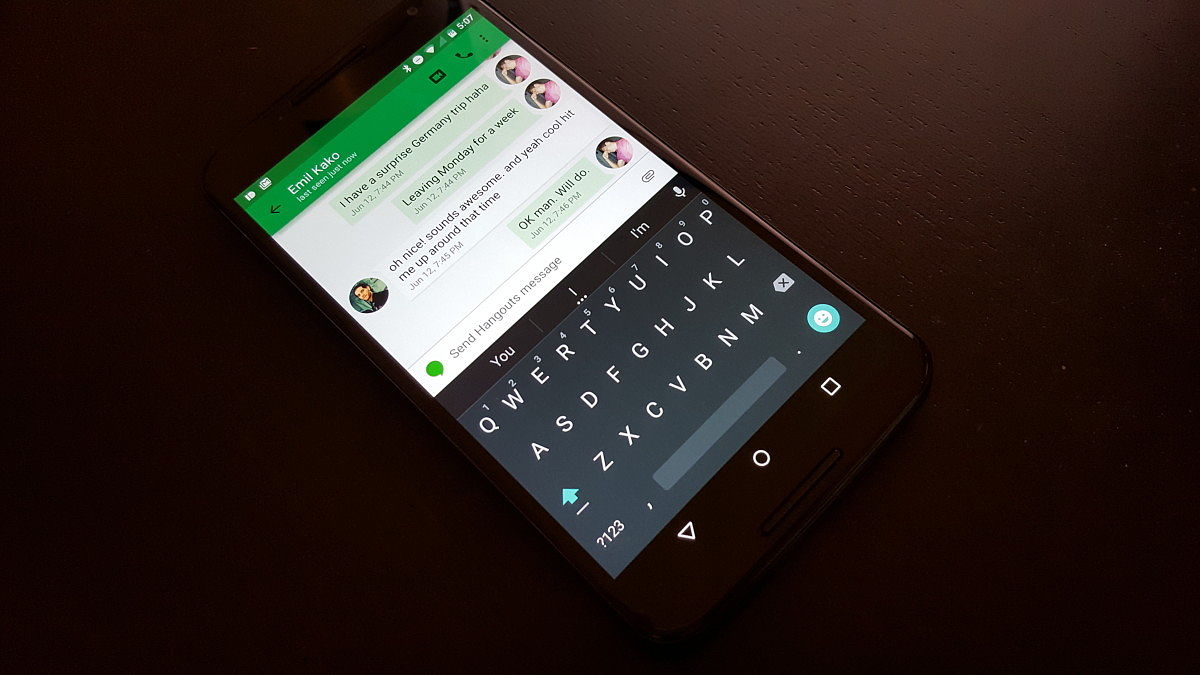 Is there life after death? Most of us wouldn’t know till we get there but a redditor apparent kept receiving Facebook messages from his girlfriend Em, though she was already dead. Involved in a fatal car accident, redditor Natesw mourned on the death of his girlfriend and decided to leave her Facebook profile activated to memorialise her. At that point, only natesw and his girlfriend’s mum Susan, has access to the profile.

Thirteen months after Em’s death, Natesw began receiving personal messages from his deceased girlfriend. Though it wasn’t clear what was set to Natesw, he was convinced either Susan of among his Em’s hacker friends was giving him a scare. Checking on the location where and when the account was accessed, he found out that Susan hasn’t logged into her profile for more than 12 months and the profile was only accessed from Natesw’s home. Though nobody was logged in her Facebook, the green dot next to her name indicated that she was always ‘online’.

Ignoring the messages, things became a little freakier when Em began tagging herself in random pictures every couple of weeks. Friends who noticed this said this might be some sort of bug. Natesw changed the password a few times but this seemed to make no difference. At one point he even received the words “FRE EZIN G”. Natesw had thought of deactivating her Facebook account but would still want to memorialize her. What should he do? Click here to read the Reddit post. It was a bright summer’s day in 1964 when Jim Templeton was having an outing with his daughter. Gathering up some flowers and seeing that it was perfect day and place to take a picture, Jim said “Now I’ll get some photos of you with the new dress on”. Jim takes a picture with his camera.

While developing pictures, he had taken, Jim noticed a strange figure appearing at the back of daughter. To his surprise, there was no one else with him other than his daughter on that day. The image of the figure of his daughter also eliminates any possibility this was caused by a ‘double exposure’ effect.

Sharing this image with his friends, family and media, the image garnered worldwide attention. Nobody, even the police could not identify who was the man and why was he dressed in white. Stranger still, two ‘Men in Black” asked to be taken to the spot where the picture was taken. Referring themselves vaguely as ‘men hired by the government’ the two mysterious men referred to each other only as ‘number 9’ and ‘number 11’.

Till today, nobody knows who the men were. Some say they were a spirit, or that his daughter had psychic powers they had not been aware of or it was Jim’s wife at the background. But to many, the figure rather looked like a spaceman or a time traveller caught on film at the nick of time.

While stories and pictures gives you a glimpse of the hauntings experienced, nothing beats visual or video documentation of the spirit world. In my opinion, this story has always given me the most compelling and realistic happening of a spiritual attack.

In 1989, Jackie awoke in the middle of the night seeing a ghastly vision in her children’s room. Petrified by terror, Jackie spoke to her neighbour Susan for help. This was when Susan called the help of Dr Barry Taff a Parapsychologist.

Dr Barry brought in a team of videographer and photographers in an effort to debunk the hauntings or to record the haunting in action. Once while speaking to Jackie, they heard a loud crash in the attic while the team was getting down a preliminary round of questions on the happenings. Midway through the interview, the investigators went up to the attic to find out what was causing the sounds. Jackie, in fear knew that it was a severed head floating around the attic as she has seen it before.

The investigators opened the attic door that was in the kitchen and hoisted themselves. This time, they found nothing besides junk, dust and cobwebs. Returning downstairs, the team continued the interview with Jackie. After a few hours of questioning, the team decided to call it a night. They were packing up when one of them had to get to the attic to take a few final shots of it empty accompanied by Barry. When they returned, Jeff’s face was pale while and both were terrified by an unknown force. While taking pictures, something grabbed hold of Jeff’s camera and threw it across the attic. Before Jeff could react, Barry was shoved by the same force that snatched Jeff’s camera.

This was just the beginning of more hauntings to come. In the video below, you could witness yourself other paranormal happenings such as blood oozing out of her walls and cupboard, poltergeist activities and other hauntings taking place at Jackie’s home. See the video.

Though many were disputing the video as a fake, the rawness of the film and way it was done I’d say was pretty realistic. Was it a fake? Or do you have scarier stories where hauntings, creepy or mysterious happenings were caught on technology? Share with me in the comments!