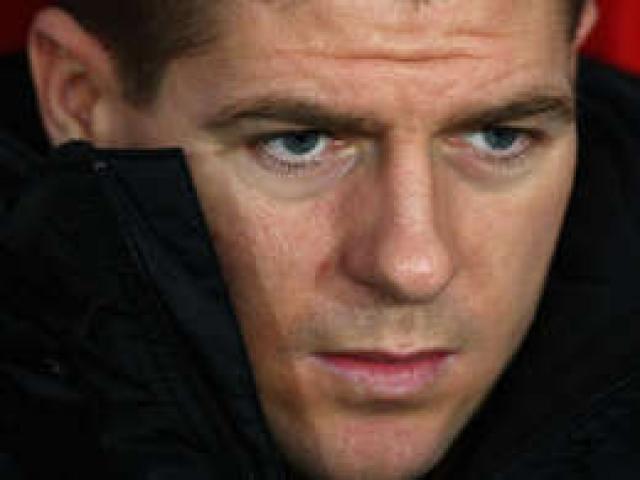 After guiding Liverpool to victory over Newcastle, captain Steven Gerrard was arrested after a brawl at a night-spot.

Liverpool captain Steven Gerrard was arrested today after a brawl at a night-spot.

The England midfielder remains in custody after officers were called to an incident in Bold Street, Southport, at about 2.30am.

Merseyside Police said the 28-year-old and five other men were arrested on suspicion of assault.

A police spokesman said: "Merseyside Police is investigating an assault that took place in the early hours of Monday December 29 on Bold Street in Southport.

"At around 2.30am this morning officers attended a disturbance at a licensed premises on Bold Street.

"Six men were arrested on suspicion of section 20 assault on Lord Street.

"A 34-year-old man from Southport was taken to hospital with facial injuries which are not believed to be life threatening."

Gerrard scored twice for Liverpool in yesterday’s 5-1 win at Newcastle.

Gerrard went out with friends following the win at St James’ Park.

The Reds captain, who scored twice, yesterday hailed his table-topping Liverpool side as the best he has played in.

He called on everyone at Anfield to enjoy being top of the league after Liverpool extended their lead over Chelsea thanks to the emphatic win.

Speaking after the game, Gerrard said: "I think we’ve got to enjoy it. We will play our best football if we are relaxed and composed.

"I think it’s important for us to remain humble, keep our feet on the ground and keep working hard."

Gerrard was arrested after a disturbance at the Lounge Inn, a modern restaurant close to the junction of Bold Street and Stanley Street.

The eatery converts into a late night club venue with live music and DJs. No-one was available to comment today.

The well-to-do seaside town is a popular venue for wealthy footballers looking for a night out.

A Liverpool FC spokesman said the club would not be commenting on the alleged incident.

Filed under: Sports
Share Tweet Pin G Plus Email
previous article: New Years Eve Fizzle
next article: What a beautiful sight that would be!