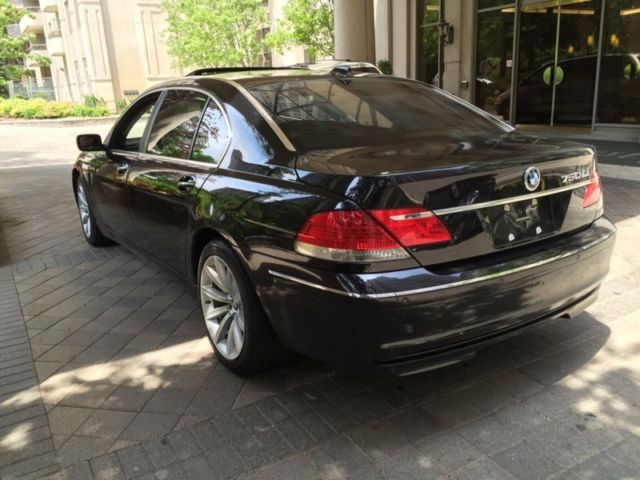 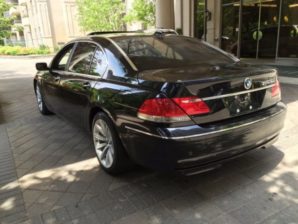 Today it is no secret that the majority of people have cars. Some change cars like a woman changes clothes whereas someone buys a car for a lifetime. Of course, it is difficult to buy something once and for all and a car is no exception, because there is nothing that lasts forever even if we are talking about some luxury sedans like a BMW 7. So there is bound to come a time when you start thinking about getting a new car.

How do you know that it is time to buy a new car? What should make you start looking for a replacement of your current vehicle?

So, if your dream has come true and you have bought your own car, then now you are full of freedom, determination, you have power over time and so on and so forth. At first, you just enjoy the ride, and this might last for a long time, until you face the first repair. Though, the first repair is not scary and neither are the next ones, unless these repairs become an integral part your life. If you begin to notice that your vehicle spends quite a lot of time at a service station, it could be a signal for you to consider buying a new car. After all, what is the point having a car that makes you spend plenty of money on it while giving you little in return?

It is worth starting to think about getting a replacement of your current car if you find some rust on its body, especially if this rust appeared in an undamaged place. As a rule, it impossible to get rid of such rust: it will devour the metal with great speed and make your car cheaper day by day.

It happens that an owner of the car got his vehicle long before they had a family, so they bought a simple, small, three-door car. They were perfectly satisfied with it until the family expanded and there appeared children. It is at this point that you begin to realize that the car is small and you need to buy a family model to accommodate your relatives and children.

There are also some other situations: a person lived in the village, where there were no good roads so the only suitable option was to get an SUV, but with time their life changed and they now live in the urban environment. In such a case, it is better to have a more economical and brisk car, rather than huge giant of an SUV.

Either way, it is desirable to make a decision of buying a new car in time, so that you will not only replace the old car with a new one, but you will also sell it profitably.

What’s more, once you have sold your old car, you do not have to get a brand new one, especially if you are on a tough budget. You can go for some reliable cars and purchase used BMW or Audi that have been in use for only 2-3 years and thus save plenty of money.