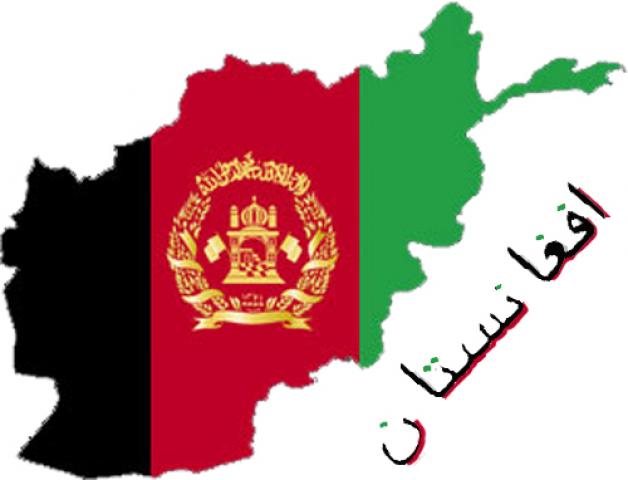 Peshawar, Pakistan: Afghan consul general Abdul Khaliq Farahi, along with a colleague was abducted today from the north western city of Peshawar, when some unknown gunmen in the guise of beggars opened fire at his car, the driver was killed and his guard was badly injured.

Pakistan strongly condemned the kidnapping and termed it unfortunate.

The incident is likely to heighten tensions between Islamabad and Kabul over Afghan allegations that Pakistan is failing to crack down on Al-Qaeda and Taliban militants in its tribal border regions.

The consul, Abdul Khaliq Farahi, was due to take over in coming days as the Afghan ambassador to Islamabad, officials said.

Tehrik-e-Taliban, Shabqadar chapter has claimed the responsibility of the kidnapping of Afghan diplomat but on the other hand sources say that kidnappers have shifted him to Jamrud, a border town in Khyber agency, close to Afghan border.