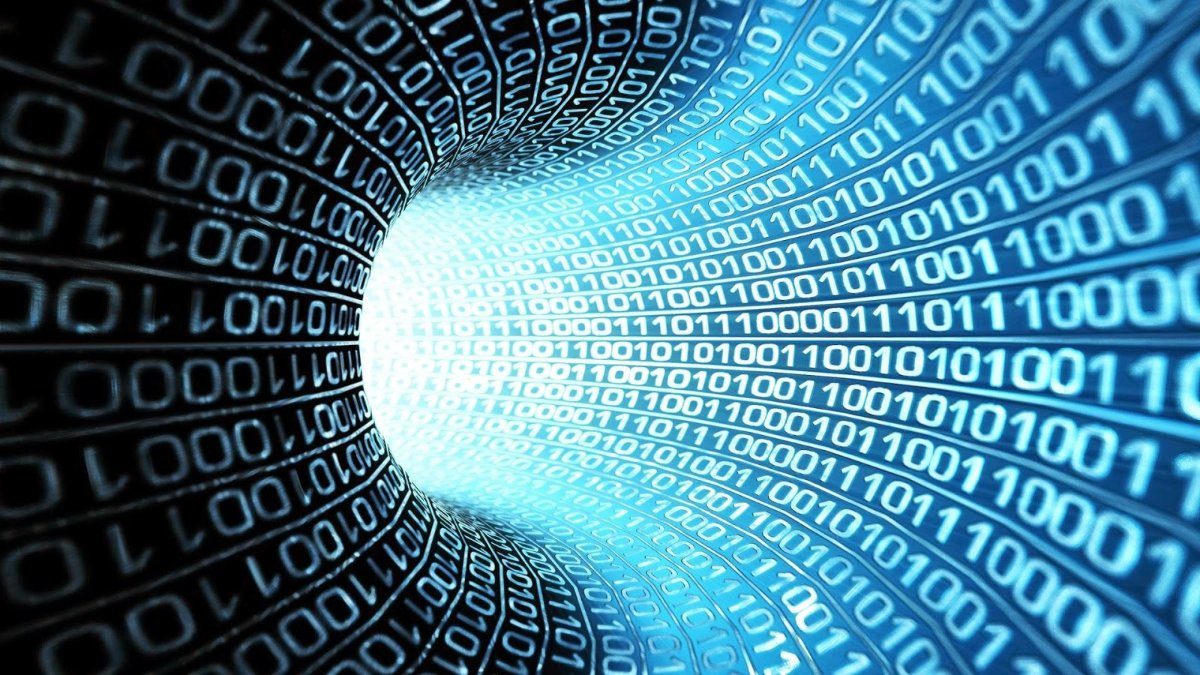 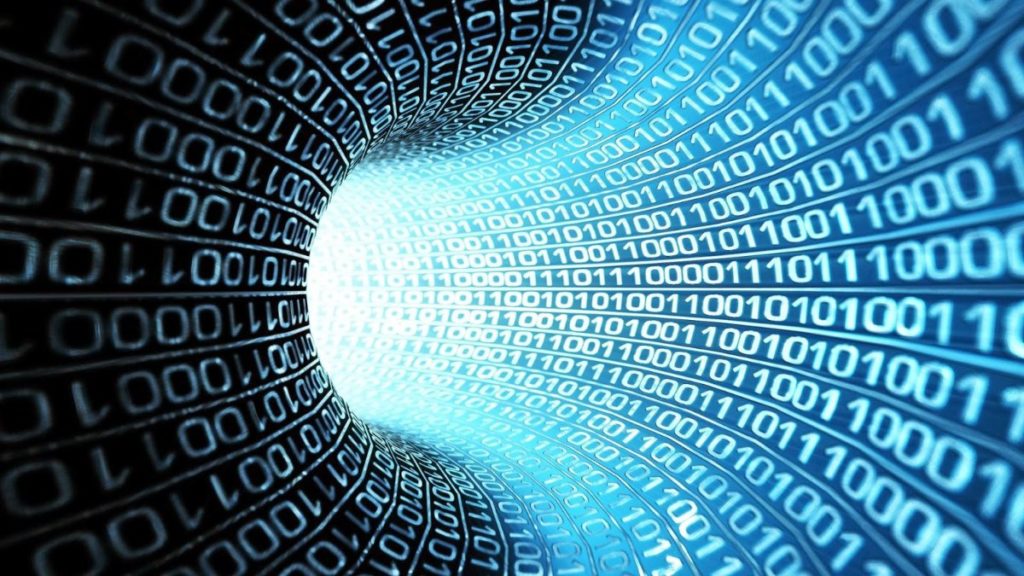 A decentralized currency system was introduced by Bitcoin based on a peer-to-peer network in which currency is mined through advanced computers when difficult math-based equations are cracked. This means that currency is not just issued.

Bitcoin is considered a trendsetter in the world of virtual currencies and it has spurred the launch of various other alternatives, which are called altcoins. According to CoinJournal, these cryptocurrencies have tried to present themselves as modified and improvised versions of Bitcoin. While mining them is considerably easier, these currencies carry greater risk in terms of value retention, acceptance and lesser liquidity.

Listed below are the top virtual currencies you can find these days other than Bitcoin:

If you are looking for a more secretive version of Bitcoin, you will find it in Darkcoin. As compared to traditional money, Bitcoins are deemed anonymous, but a record is still maintained of every transaction carried out. A lot of information can be gleaned through this leader ‘blockchain’. Therefore, those who are looking for more anonymity can opt for Darkcoin. This is because it uses a decentralized mastercode network, which makes transactions untraceable. A GPU or CPU can be used for mining this currency, which was introduced in January 2014 by Evan Duffield.

The second largest cryptocurrency in the world is Litecoin, which was introduced in 2011. A former Google engineer and MIT graduate, Charlie Lee created this virtual currency and it is considered to be the second-in-command to Bitcoin. An open source global payment network is used by Litecoin, which is not under the control of any central authority. As compared to Bitcoin, the block generation rate in Litecoin is faster and there are more rewards per block. As far as proof of work is concerned, Litecoin uses ‘scrypt’ and CPUs of consumer grade can be used for decoding it.

Also known as P2P coin, Peer-to-Peer Coin and PP Coin, Peercoin was released in August 2012 by software developers Scott Nadal and Sunny King (a pseudonym). It is the first digital currency that uses a combination of proof-of-work and proof-of-stake. Initially, the coins are mined through the common proof-of-work hashing process, but the proof-of-stake algorithm is used for awarding coins to users as the hashing difficulty increases over time. The latter can generate blocks with minimal energy. In essence, it highlights that less energy will be consumed by Peercoin’s network. As there is no upper limit on the number of Peercoins available, it is considered an inflationary virtual currency.

If you are looking for an altcoin with a difference, you will find it in Primecoin. The developer of Peercoin, Sunny King also developed this virtual currency. Most cryptocurrencies that are based on the Bitcoin network make use of the usual system of hashcash, but the same doesn’t apply to Primecoin as it uses prime numbers for proof-of-work. You have to find special long chains of prime numbers, which are known as bi-twin chains and Cunningham chains and offer greater mining ease and security to the network.

Launched in December 2013, Dogecoin is another currency that belongs to the family of digital currencies available today. The logo of Dogecoin is Shibu Inus, which is a bread of a Japanese dog. Jackson Palmer and Billy Markus created Dogecoin and it presents itself as a virtual currency based broadly on the Bitcoin network. Nonetheless, it does have some modifications like using scrypt technology as proof-of-work scheme. The difficulty retarget time of the currency is four hours whereas the block time is about 60 seconds. The supply of Dogecoin coins remains uncapped and the currency deals in large number of coins, which have a lesser value individually.