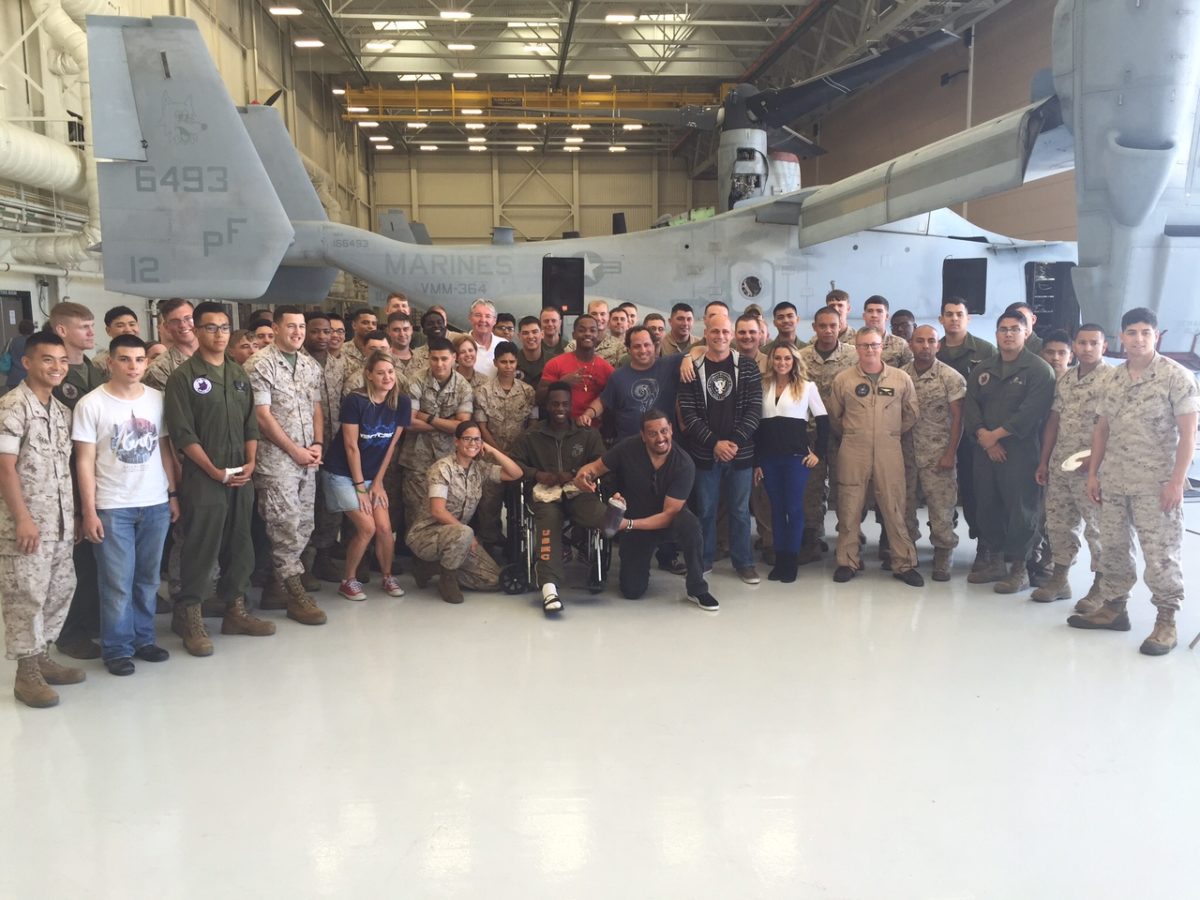 Let’s face it – we live in a time when television is as dominant as ever. There are countless channels on cable, with plenty of rich, enticing content. Not to mention, there’s Netflix, On Demand, Playstation 4, and a plethora of entertainment choices that enable us to simply stay put. The sheer ease and variety of home entertainment has impacted how we live and has even begun to cut into the revenue of the film industry.

On a refreshing note, many people are still leaving the comfort of their homes and TVs. To do what? Go to a neighborhood comedy club. Yes, if you look at the two comedy hubs in the United States, New York and Los Angeles, they are as vibrant as ever, and give audiences plenty of options to go out and have a laugh. Consider Los Angeles, for example, with all its popular comedy venues, from The Comedy Store to the Hollywood Improv, The Ice House to the Comedy & Magic Club, not to mention a new class of up-and-coming comedic talents coming out of the city on a daily basis increasing the variety.

One such talent is Adam Richmond, a Canadian-born, Los Angeles-based comedian, best known for his high-energy performances, clever wit, and fearless stage presence.

Adam was one of the youngest headliners to come from Canada. He trained with some of the best at Canada’s Second City Improv Conservatory, and quickly got noticed in the comedy scene, with thought-provoking material, memorable jokes, and an edgy style.

As his comedy career skyrocketed, Adam graced stages around the U.S., was featured on “Last Call with Carson Daly,” and showcased on “Last Comic Standing.” He also traveled the globe, as he landed in South Africa, the Melbourne International Comedy Festival in Australia, and Yuk Yuk’s comedy tour across Canada.

Adam brings more to the table than just exceptional comedic performances; he writes, produces, acts, and does voice-overs. He wrote for the CBC TV show, “Chilly Beach”, wrote, produced, and starred in “The Adam Richmond Show,” and sold an Internet show called “Mr. Whisper.” He also wrote a Broadway Musical, which is currently being reviewed by a successful Hollywood Financier.

As if his arsenal wasn’t already fully loaded, this talented guy consistently performs for the U.S. Marines at Camp Pendleton in Oceanside, California. His time spent with the Marines inspired him to continue to perform for men and women in uniform internationally. 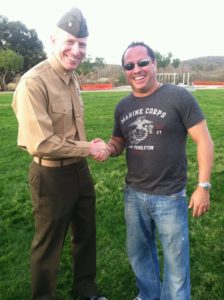 He performed for U.S. troops in Japan, Korea and Guam. The military’s impact on him was monumental. “I learned the power of laughter can be used to help troops cope with challenges civilians could never begin to imagine,” Adam said. “After working with some veterans who returned from service with injuries, I saw how much a couple of good jokes could really help someone heal.” He added; “I really love when someone comes up to me after and thanks me for helping forget about their own problems, if only for a little while. That’s one of the best parts of my job, to show the healing power of laughter and fun.”

Most recently, Adam has been working to finish a comedy special capturing a show he and his comedy buddies performed for the troops on base at Camp Pendleton. The special, “Comedy From the Corps”, includes performances from Adam and fellow comedians, Erik Knowles, Heather Marie Zagone, Todd Rexx and Jennifer Murphy. 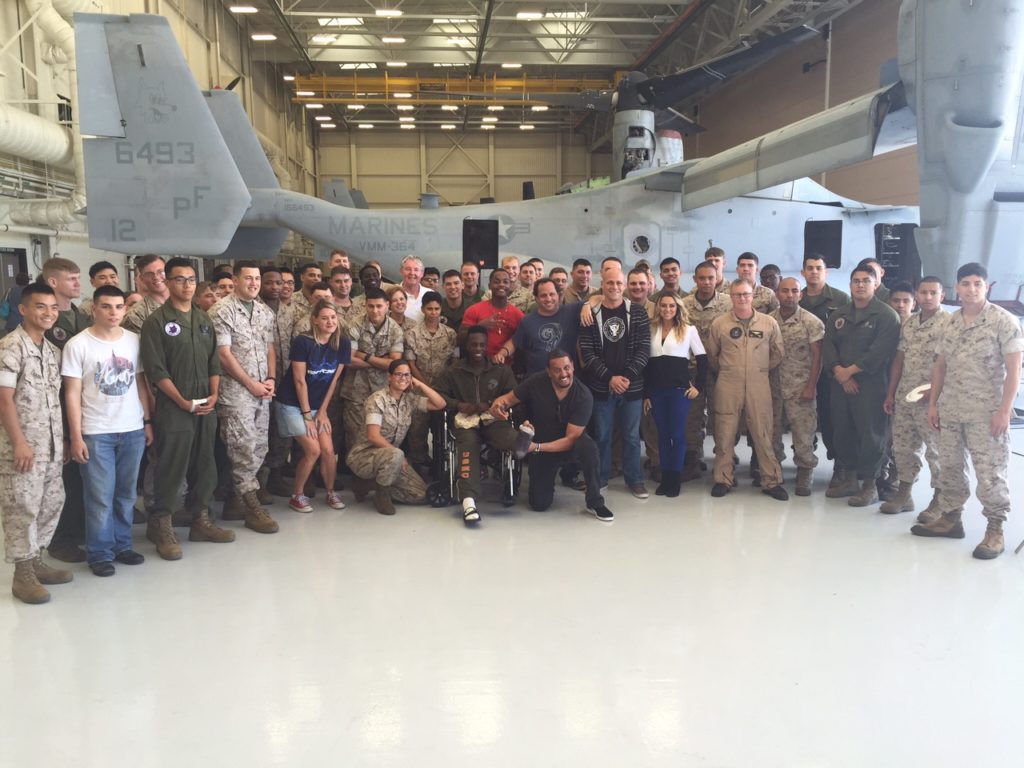 He continues, “In the end, when I perform for our troops, I want to give them the chance to appreciate the freedom they are fighting through simple laughter and having a good time, all while not necessarily being politically correct.”

Today, Adam continues to expand his multifaceted career, while staying true to his stand up comedy roots by actively performing on stages in L.A and throughout the country. Making people laugh has always been his goal, and for this funny man, a lifestyle as well.