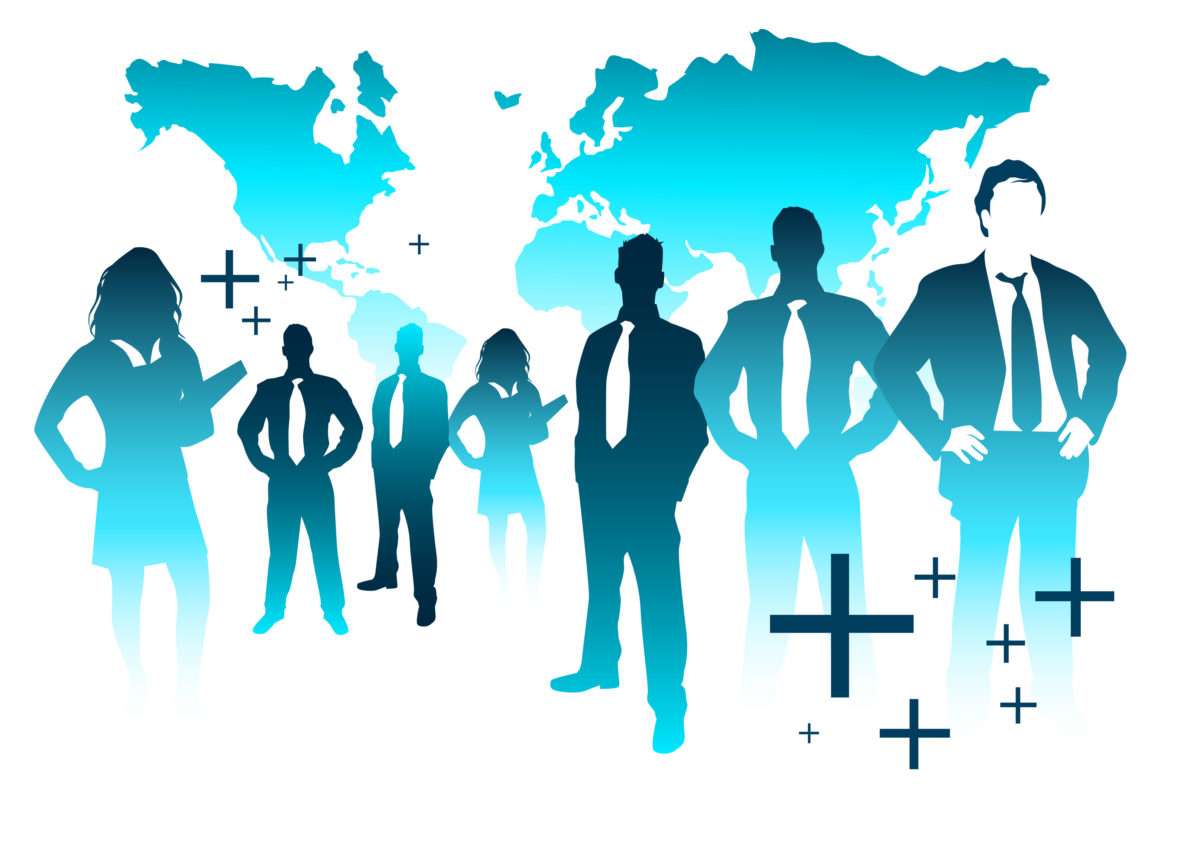 As Russian image is the lowest since the Cold War, the country may face tough times in repairing one’s reputation. A number of Western officials already blamed Russian President Vladimir Putin for backing separatists in eastern Ukraine, after the news about Malaysian Airlines plane which was shot down in Donetsk Oblast on July 17. 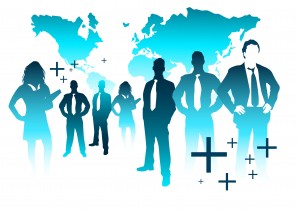 Putin used to have immense support from his nation after Russian annexation of Crimea. The polls have shown his ratings skyrocketed to at least 80 percent in March. However, now the country needs effective tools to improve the situation.

Russia has a long track of collaboration with public relation firms. Previously, Russian government used to work with Ketchum, one of the world’s leading PR-agencies. The cooperation started in 2006 when the company was hired to provide media relations support to the Presidential press office and to improve the credibility of the Russian president among Russian citizens and CIS countries.

Ketchum, with its main office based in US, also had to work with Kremlin to place news stories in American publications. It ended up with a controversial op-ed by Vladimir Putin that appeared in the New York Times on September 2013. Titled “A Plea for Caution from Russia,” it was aimed against a strike in Syria.

The company also operates a website called “Thinkrussia” that used to have a number of praising publications and didn’t cover the situation about recent events in Ukraine and the relations between the countries that have worsened after the occupation of Crimea.

Russia was not the only country Ketchum deal with. A bunch of politicians from African countries, Sri Lanka, Kazakhstan, Saudi Arabia were also among the clients of Ketchum PR-agency, according to The Guardian newspaper investigation. Omar al-Bashir, the President of Sudan which was accused by the International Criminal Court of genocide, was also one of the Ketchum company clients.

The company, however, claimed they advise Russian Federation on economic development only.

“Our work continues to focus on supporting economic development and investment in the country and facilitating the relationship between representatives of the Russian Federation and the western media,” Ketchum spokesperson said in a statement appeared after the annexation of Crimean peninsula after March 16.

Such a development comes with “media relations support” to Gazprom Export, a subsidiary of Russia’s state-owned gas company, Gazprom.

Ketchum advises Gazprom export via Venable company, particularly in the field of energy policy within the European Union. Many lawyers employed by the company were the members of the U.S. Congress once. They used to distribute a number of positive statements made by Russian officials, including by Gazprom CEO Alexei Miller in October 2013 at increasing gas supplies to Europe and Ukraine’s debt for natural gas.

Ketchum has earned more than $26 million with its deal with Gazprom. In general, the company received about $23 million in fees and expenses on its Russian account from mid-2006 through mid-2012, according to ProPublica investigations. It took more than $1.5 million for Moscow to pay back Ketchum firm in the second half of 2013. Recently Russian government cut spending at Ketchum 30 percent to $4 million during its latest six-month period.

In mid-July US took tougher line against Russia as its new round of sanctions is targeting some companies in the country’s energy, financial and defense industries.

It may turn out to be difficult for Russia to continue lobbying its interests in the West as Ketchum is prohibited from doing business with the countries that face US sanctions, as it comes with Iran and Cuba.