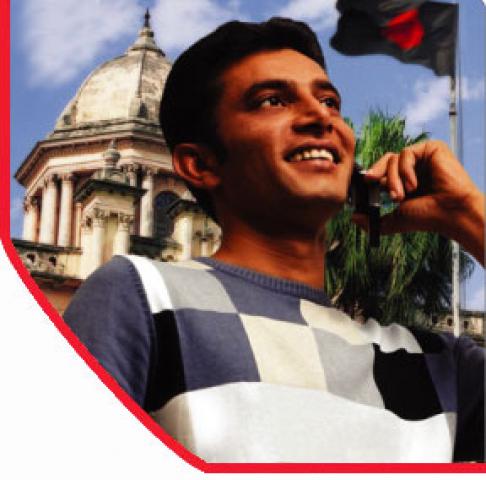 Bangladesh’s subscriber base experiences a fall during the month of September which called for the weakest month for the three leading mobile operators of the country, reports BTRC.
According to BTRC reports, the active mobile subscriber base saw a decline of nearly 3 lakh in the month of September and the total number reached  45Mn in contrast with the subscriber base of 45.4 Mn at August end.
According to Mehbub Chowdhury, chairman of South Asia Mobile Forum, the sector is still growing. “Unregistered SIM cards are being disconnected. It is a good sign,” Chowdhury said.

Operators like Warid, Teletalk and CityCell saw a rise in their subscriber base, as Teletalk added 0.01Mn new subscribers in September, CityCell got 0.06Mn.