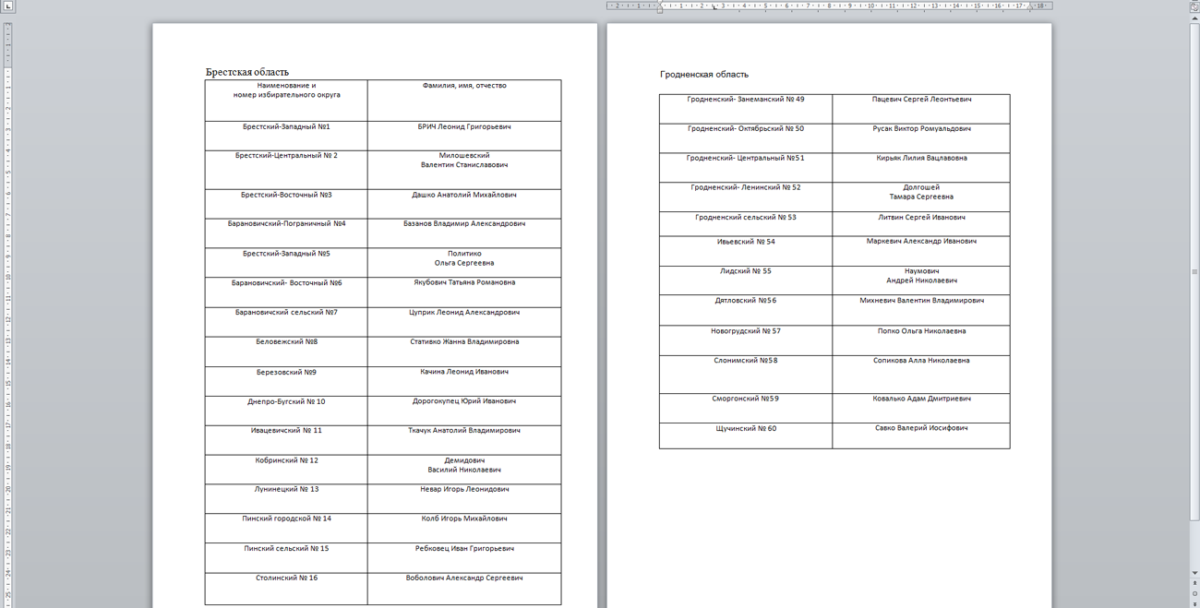 Parliamentary elections were held in Belarus on 11 September. Despite the fact that for the first time in 20 years two opposition candidates have won seats in the Parliament of Belarus, the elections were not free and transparent just as ever.

Belarus is known as ‘Europe’s last dictatorship’. Obviously, elections in that country are nothing but a political farce. Everything goes exactly along with a pre-written script. And sorry, but no prizes for guessing who its author is. What a savagery for a civilized European country, isn’t it?! But does the European Community exert enough forces to improve the situation and set Belarus on the path of righteousness, which is the democratic one?

From elections to elections the OSCE and PACE allege violations and criticize the electoral system in Belarus, but they do it so gently that as a result it brings zero impact. Here it is again… cautious criticism of Minsk can be heard only. “It was possible to do more” – Kent Harsted, the coordinator and leader of the short-term OSCE observer mission, said on special OSCE press conference in Minsk.

So is that all that those sticklers for democracy can say?! Such numbness looks especially striking because two days before the elections in Belarus the OSCE and PACE had received a letter containing an accurate list of future winners in Brest and Grodno regions. 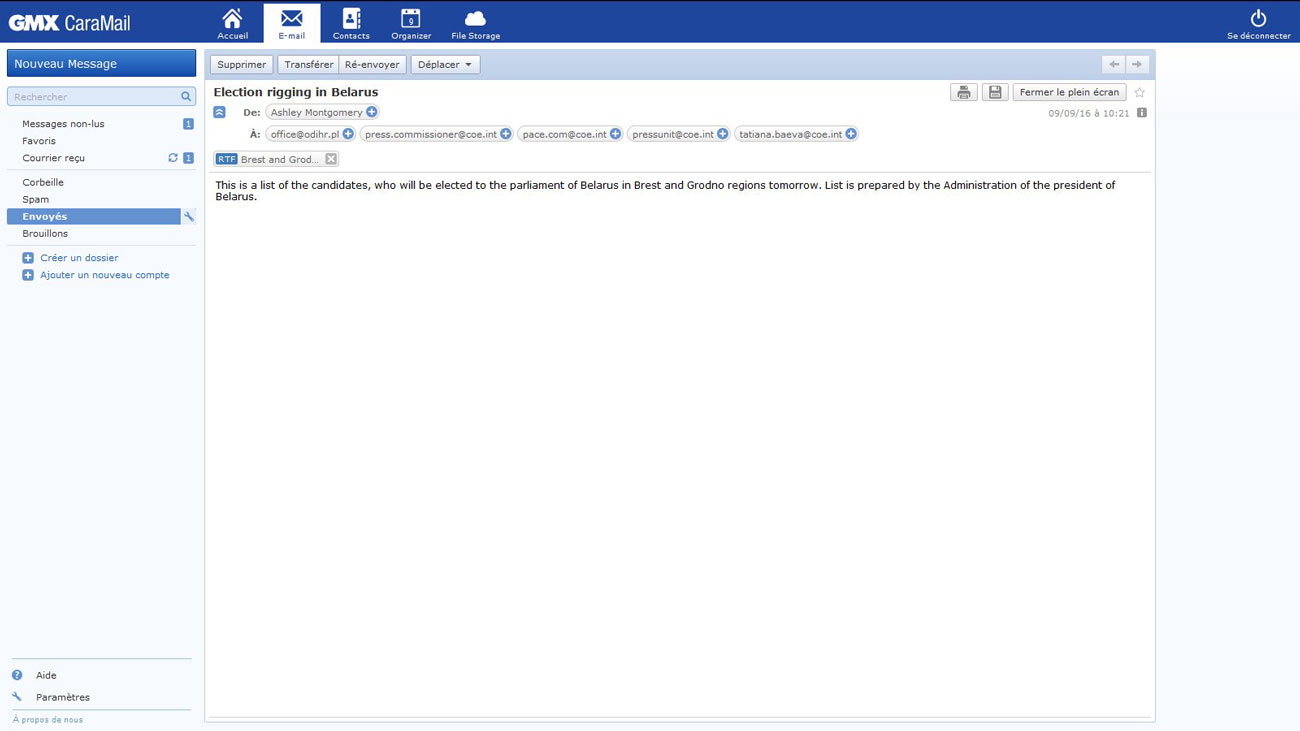 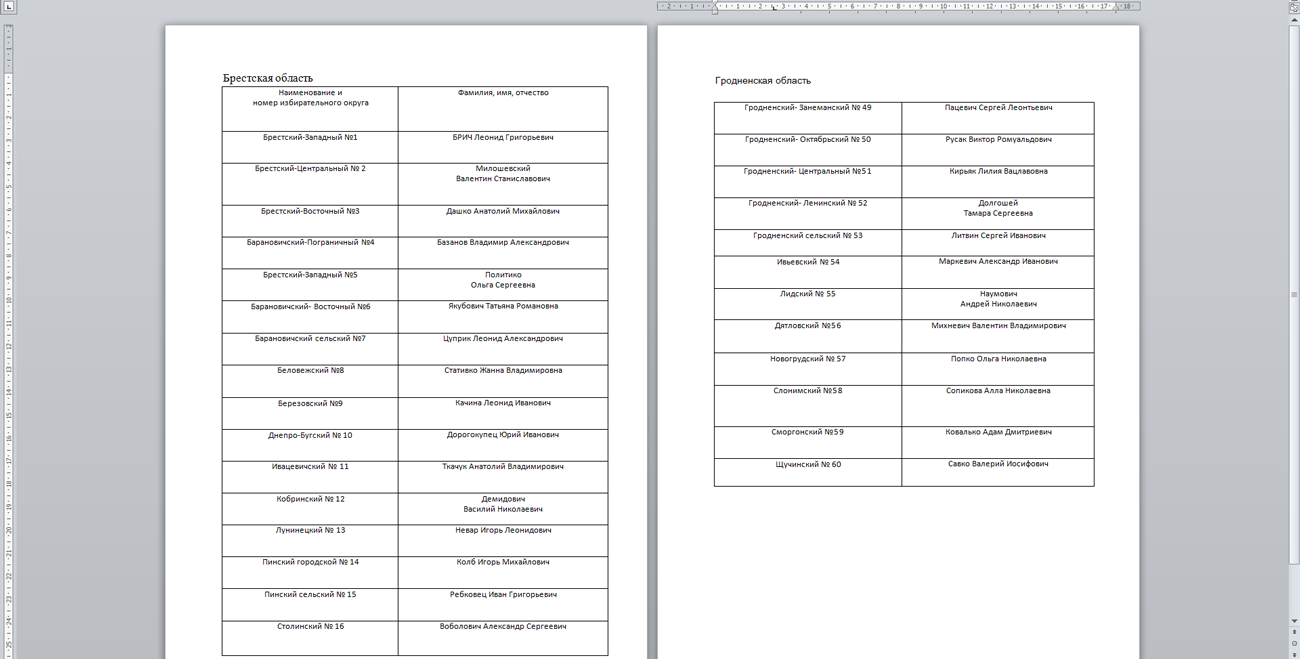 Why can wars be started to establish democracy in some countries, while blind eyes are turned to others? Double standards? Apparently, Brussels has realized that the method of ‘stick’ doesn’t work with Lukashenko and accepted his dictatorship as it is. Meaningless statements, mild criticism and total lack of policy decisions – here are the obvious pieces of carrot with which the European Union is trying currently to win another Eastern European state on its side. Yet it is the EU citizens not the bunch Brussels bureaucrats who must decide whether united Europe should include such corrupt and authoritarian regimes…