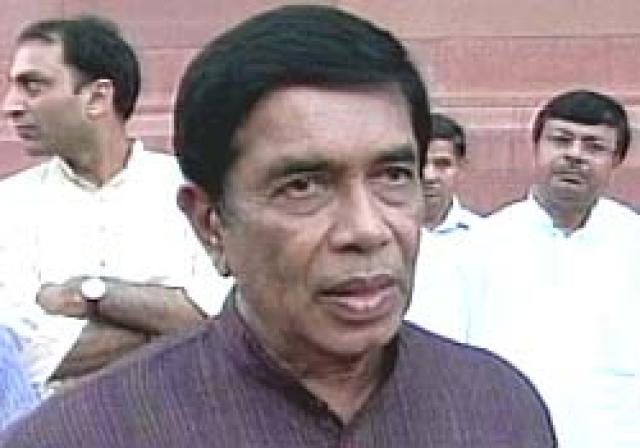 A day after his reported remark about the brutal murder of an Indian CEO of an Italian company by agitating workers came under fire, Union Labour Minister Oscar Fernandes has said he never justified any kind of violence.

The minister said that “media should have played out the entire interview”. He said his comment that the CEO’s death was “a wake up call to employers” was on the larger issue of simmering discontent among labour in India.

“I don’t mean ever to support any violence. This I want to make it clear. First, I expressed my condolences to the bereaved family. I was commenting generally.

“If what I have said has been misunderstood then my profound apologies. I am sorry.”

Ron Somers, the president of the US India Business Council, said that the incident in Greater Noida, attacks on churches, and the Singur episode would affect foreign investment.

Filed under: Politics, World
Share Tweet Pin G Plus Email
previous article: Pakistan Economy on the Verge of Collapse
next article: Rock On : There is a price to chasing a dream