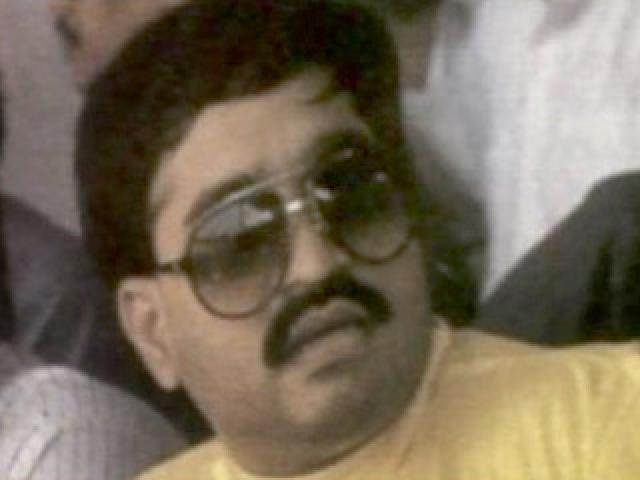 As per the new accessed news secret Intelligence Bureau report which confirms for the first time that underworld don Dawood Ibrahim has established a business empire of unprecedented proportions.

The secret document also alarmingly suggests that Dawood has been using his money to fund jehadi terror group and is believed to have strong links with Al Qaeda leader Osama bin Laden.

The secret document points out that Dawood’s network is extensive and well-structured and D-Companies clever use of proxies makes the detection and monitoring of his activites extremely difficult.

Organised crime networks like the D-company of Dawood Ibrahim had made inroads into the economic framework of the country by entering into diverse activities, such as the infotainment sector, sandmining in coastal areas, FICN distribution chain, extortion, racket, smuggling of narcotics, gambling in sports activities etc. This extensive and well-structured network, using proxies had made monitoring and detection extremely difficult.

CBI Director had urged international law enforcement agencies to come forward in nabbing the dreaded gangster last month. These concerns are based on recent reports that are coming out of Pakistan – especially after the Interpol too started putting pressure on Islamabad.

After reports surfaced in Ausust 2007 that Dawood Ibrahim had been detained by the ISI, the CBI pressurised Islamabad‘s Interpol not once but twice as to the whereabouts of Dawood.

Rumours also grew that ISI had moved Dawood to safer area in tribal Afghanistan. With Al Qaeda presence in that area, links with Dawood have been gaining ground since.