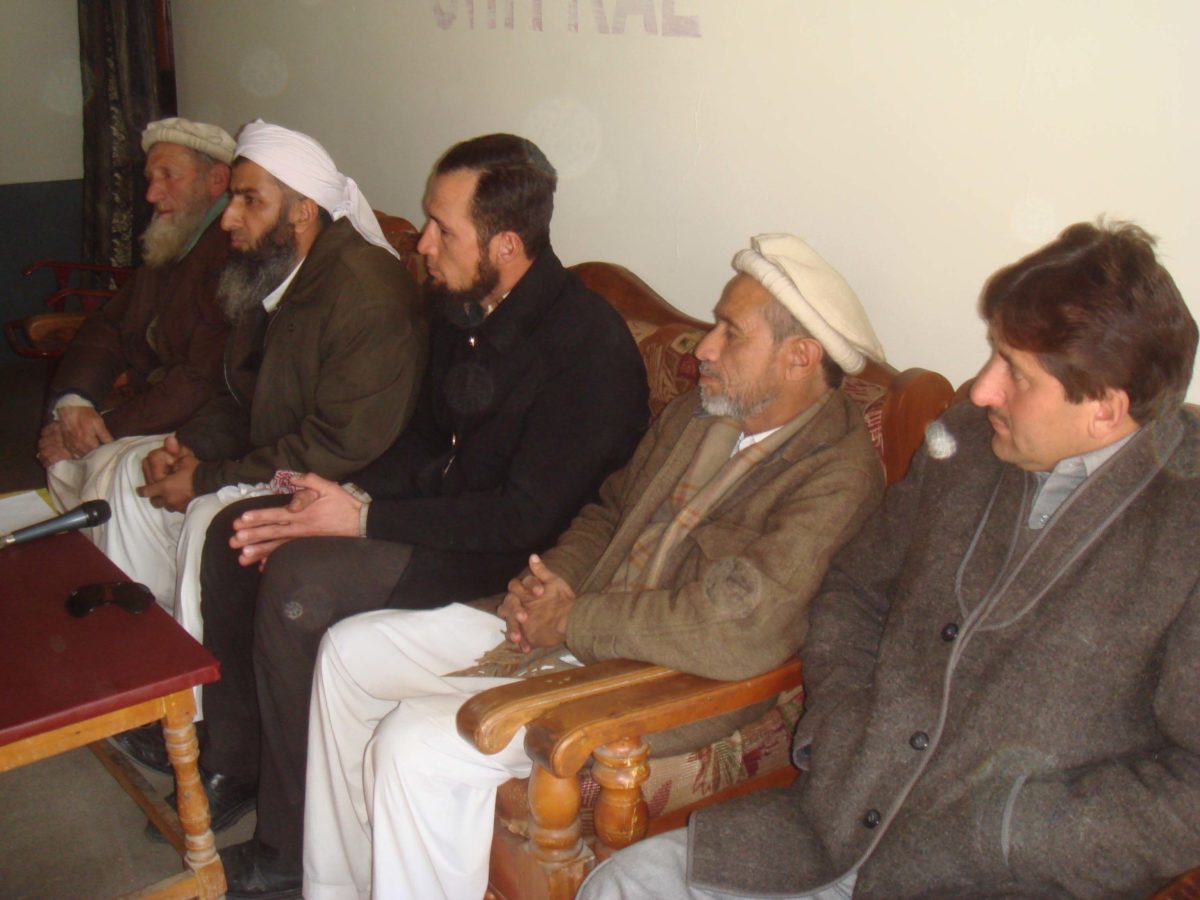 They said that for the last 60 years in the history of Chitral a bold, honest, dedicated and committed Deputy Commissioner Usama Waraich have been posted here at Chitral.  They said that  DC Chitral serve the people of Chitral without any political pressure and provide cheap justice on door step to the people of this back ward district as well as he also keep keen interest in the development of Chitral.

They also thanked Chief Minister KPK Parvez Khattak, Chief Secretary KP who deputed a honest officer as Deputy Commissioner of Chitral.  They appeal to chief Minister and chief secretary to remain the present DC for long term for  uplifting  of Chitral and to not issue his posting order on any political pressure or other reasons. They assured of their fully assistance to DC Chitral and expected that he will continue his dedicated services for uplifting of Chitral and provision of basic need to its public.

Responding to a question they said that he is the first Deputy commissioner who dare demolishing of illegal encroachment as a result the roads were widened and there would be less chances of road accidents. As well as after demolishing of encroachments pedestal people especially women and children who walking by feet would have no fear of mishap. After expansion of these roads it will be most convenient for traffic. 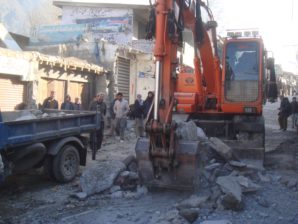 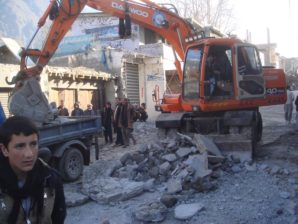 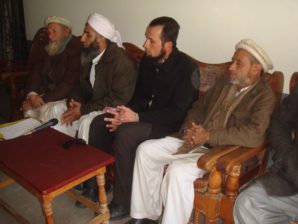 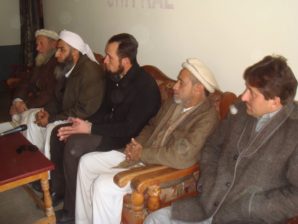