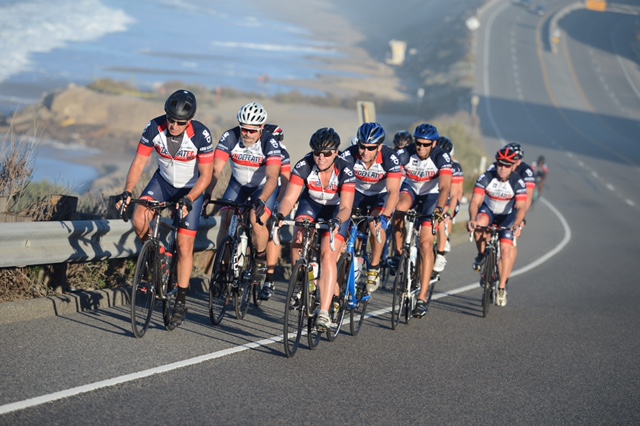 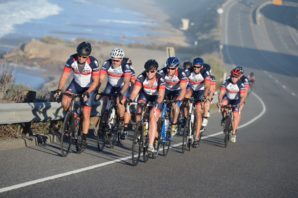 The EOD Warrior Foundation announces a title sponsorship for the 2016 EOD Undefeated Ride. A $40,000 event title sponsorship honors the Cecil B. DeMille Foundation, located in Los Angeles. The annual Undefeated Ride is a one or two-day bicycle ride that has grown to be the Foundation’s largest annual fundraiser. All funds raised, directly support the EOD Warrior Foundation’s mission, of helping EOD warriors and their families.

“We are honored and thrilled to have the Cecil B. DeMille Foundation as a title sponsor for this great event,” explains Nicole Motsek, executive director of the EOD Warrior Foundation. “The Undefeated Ride is only successful because of our generous supporters.”

The bicycle rides take place in San Diego, Niceville, Fla., Virginia Beach, and Houston. A virtual ride option is available for riders who wish to support the EOD Warrior Foundation but cannot be at one of the arranged rides. The 2015 ride raised $215,000 to help EOD warriors and their families. Since its inception, the Undefeated Ride has raised almost $1.3 million. The funds raised are used to provide emergency financial relief, scholarships, hope and wellness retreats, and care for the EOD Memorial Wall. Many EOD Technicians leave the military with severe physical injuries to include, amputations, paralysis, blindness, and invisible injuries like traumatic brain injuries and post-traumatic stress.

The annual ride was founded by U.S. Navy Commander, Kevin Childre, who passed away in May of 2015. Kevin was dedicated to the cause of raising funds to support his fellow EOD Technicians, and died as a result of a bicycle accident while on a 600-mile ride to raise awareness for the EOD Warrior Foundation cause. The EOD Undefeated ride continues in Kevin’s honor.

To learn more about the 2016 Undefeated Ride, including the schedule of events and how to get involved, visit the site at: http://www.eodride.org/.

The EOD Warrior Foundation’s mission is to provide assistance to EOD Techs and their families. For more information, visit their site: www.eodwarriorfoundation.org.