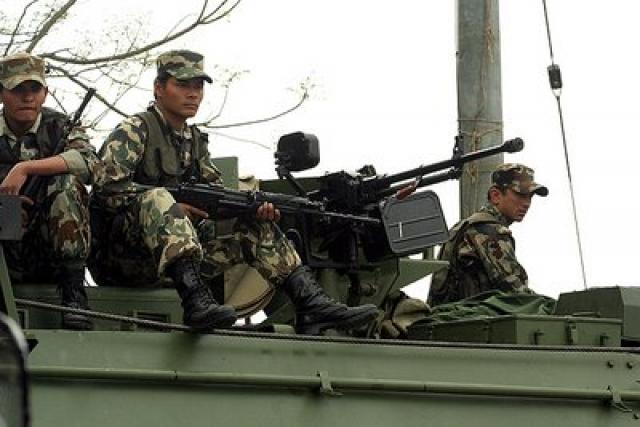 Krishna Bahadur Mahara, Maoist leader and former media minister of Nepal, has accused the Nepali Congress and the UML parties of exercising to impose a military rule in Nepal.

Speaking at a program organized this morning by the Dang district committee of the Federation of Nepalese Journalists (FNJ) at Ghorahi, Mahara urged people to remain in an alert position to resist any military rule.

He reminded journalists that the presidential coup against the elected prime minister was a preliminary exericise for the purpose.