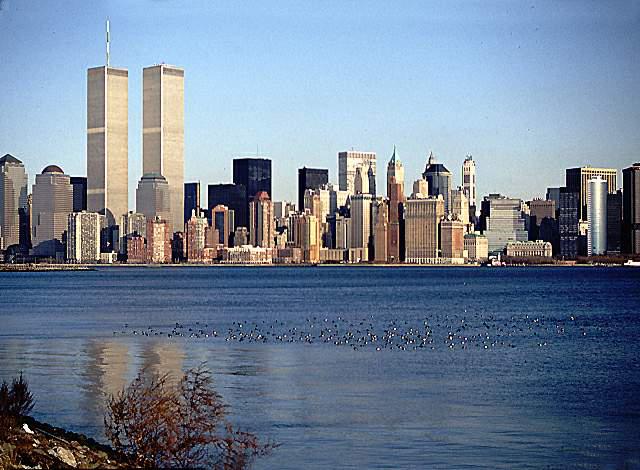 Groundwater laced with dreaded arsenic is unlikely to affect one until a specific gene is present in one’s chromosomes. In a finding which may cheer up people receiving water supply containing heavy dose of poisonous substance, Scientist how recently found that to p-53 gene is responsible for Arsenicosis. The disease caused by presence of arsenic in drinking water.

The research has been conducted by a team of experts at the institute of molecular biology, kolkota. According to the research, Effect of arsenic becomes apparent in case the p- 53 gene dominant.

According to the finding, the genes are present in the X- chromosome of a human and get activated as soon as the body receives arsenic beyond the permissible limit.

The research was conducted after taking the sample of nearly 100 persons in village around kolkota.

It was found that persons having the said gene were more affected by the presence of metals in water.

The water samples are being collected from some 49 district  of the state where experts from the task force have found presence  of arsenic in the range more than ten microgram per liter.

Experts have already identified as many as sixteen districts in that state where the concentration of arsenic was found more than 50 micrograms per liter. The world health organization (WHO) has recommended a permissible limit off ten micrograms microgram per liter.

The Technology available for separating arsenic from ground water is very expensive. A single installation of arsenic removing filter Costs around Rs Fifteen lakhs, though engineer are Trying To devise low cost machine which can be installed In household.