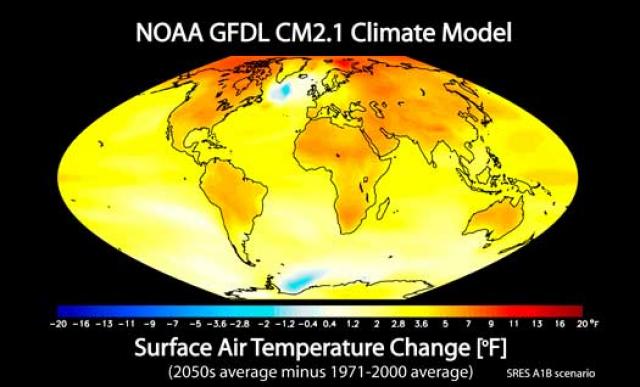 If a deal is not in sight at Durban then what’s in sight? a round of debate or a time to highlight problems and hope for solutions at future summits? or another coming together to put Climate Change on the headlines? December, 2011 United Nations Climate Change Summit presented high hopes for certain agreement after last year’s summit in Cancun but just a few months from now, the outcome of the summit can be predicted.

With so much to attend to in national, regional and global issues the United Nations still holds the power and ability to reach member and non-member Nations about their works to curb emissions over the short and long term.

Nations feel threatened and intensify response to obvious issues than some with flyspeck impact for present time. Economic, Security and a few more rank higher in urgency than (to-occur-in-future) Climate Change from anthropogenic activities. Arguments and confusions over the Global Warming phenomenon also harm the fight but its likeliness for present day effects affects global harmonized response.

With a short time to the summit and evident moves if a deal will come absent, the United Nations can make progress for Climate Change fight with member nations this year before using similar blueprint for non-member Nations from the first quarter of 2012.

Climate Change response stand alone as a central agency in certain nations or operate under the Ministry of Environment or Environmental Protection Agency. Climate Change NGO’s and departments in institutions also help most Nations in recommendations to curb emissions.

After review of these papers with consulted experts, the UN can submit to each Nation, adjustments to ease acceptance and implementations by respective Government immediately after the summit. This will look like a deal bankable to many than the MRV (measurements, reporting and verification) deal still premature for acceptance anytime soon.

The summit talks will task nations and individuals to combat Climate Change because of its risk to life and existence over the long-term. This and related moves will change the course of UN Climate Change summits from December and beyond.