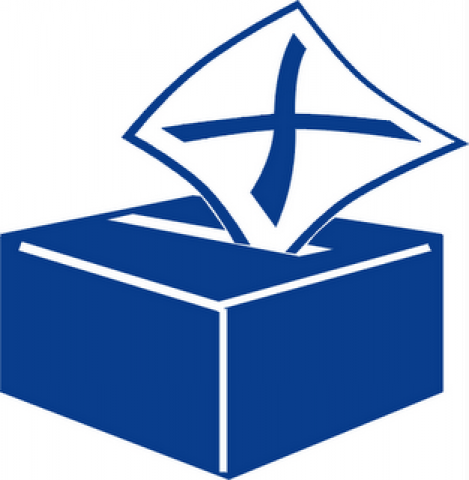 The Main Opposition the United National Party(UNP) and the leftist Janatha Wimukthi Peramuna(JVP) not able to secure a single Government Body during this election and the UNP it self lost several bodies in Colombo District which they hold power previously.

The polls were held in 65 Local Governmant Bodies in Northern,Central,Western and Southern Provinces and nearly 50 percent of the total eligible Voters casted their votes in yesterday’s poll according to the Elections Department.