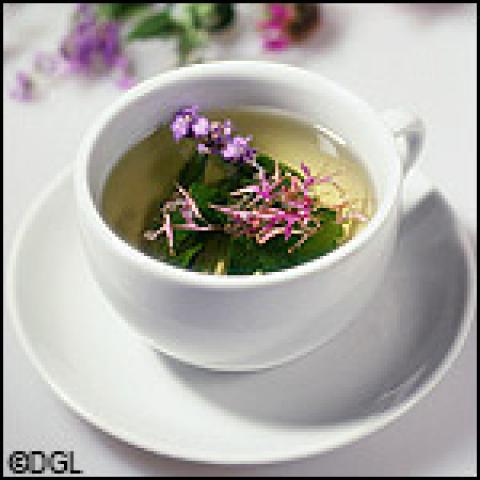 Looking for the ultimate recipe for good health? Believe it or not, it could be green tea mixed with lemon juice!

Study shows that citric juices of fruits like lemon and orange might boost the health benefits of green tea.

Green tea has certain antioxidants or disease fighting properties. Juices of lemon, orange, lime and grapefruit enable these antioxidants to remain after digestion making the pairing even healthier than previously thought, the scientists fund.

Researchers at Purdue University compared the effect of various beverage additives including juices and creamers on catechins, naturally occurring antioxidants found in tea.

They found that complementing green tea with either citrus juices or vitamin C increases the amount of catechins available for the body to absorb, reported health portal Medical News Today.

Catechins display health-promoting qualities and may be responsible for some of green tea’s reported health benefits, like reducing risk of cancer, heart attack and stroke.

The problem, the scientists said, is that catechins are relatively unstable in non-acidic environments such as the intestines, and less than 20 percent of the total remains after digestion.

Citrus juices enable these antioxidants to remain after digestion. The study found that lemon juice in particular caused 80 percent of tea’s catechins to remain.

Following lemon, in terms of stabilising power, were orange, lime and grapefruit juices.