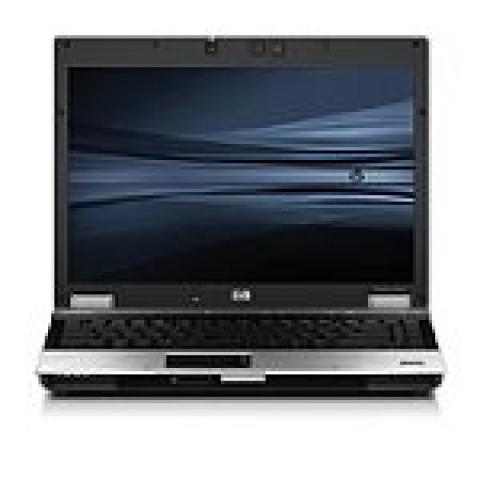 Believe it or not but Technology is going more and more advanced as HP laptops can run 24 hours ,without power.
HP has broken the battery backup barrier by introducing a laptop which can run 24 hours on a single battery charge.
While most of the laptops offer two-three hours of backup, 24-hour mark is like powering it with nuclear fuel.
No, HP is yet not using Uranium in its laptops, but yes, HP has announced an unprecedented milestone in mobile computing: up to 24 hours of continuous notebook operation on a single battery charge.

THe new HP EliteBook 6930p configured with an optional ultra-capacity battery delivers up to 24 hours of battery runtime.

(Source taken by indiatimes) Initial ENERGY STAR-qualified HP EliteBook 6930p configuration starts at only 4.7 pounds (2.1 kilograms). It features a 14.1-inch diagonal widescreen display and is available with an optional, mercury-free Illumi-Lite LED display. Designed and tested to last, HP batteries benefit from a combination of HP engineering and energy-efficient notebook components such as Intel solid-state hard drives (SSD) and mercury-free LED displays. For example, the highly efficient HP Illumi-Lite LED display boosts battery run time by up to four hours compared to traditional LCD displays, while the Intel SSD provides up to a seven per cent increase in battery life compared to traditional hard drives.

With up to 24 hours of battery life, business travellers can easily use an HP EliteBook 6930p continuously on the world’s longest scheduled commercial airline flight – linking Newark Liberty International Airport and Singapore Changi Airport – approximately 18 hours, 40 minutes. You can take more than 10 trips on the EuroStar train between London and Paris – approximately two hours, 15 minutes each direction – before recharging the battery. And, travel as a passenger by car from Maine to Florida using a notebook during the entire journey.

Well! HP EliteBook 6930p had maken a new record But Dell won’t fall behind its competitor. They will soon be breaking this record So watch out for Battery War!