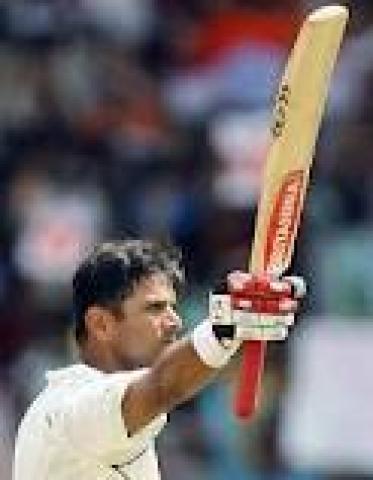 Mumbai: India moves to 2nd occasion in the ICC Test rankings after their 2-0 in the ongoing Test series against West Indies played in India.This feat was possible after Australia defeated the South Africans in the  recently concluded Test Series.England is still the no1 Test team after their 4-0 win over India.India was in the no1 spot but after their whitewash loss against England drops them to no3 spot,but their consistent performance moves them a step ahead.