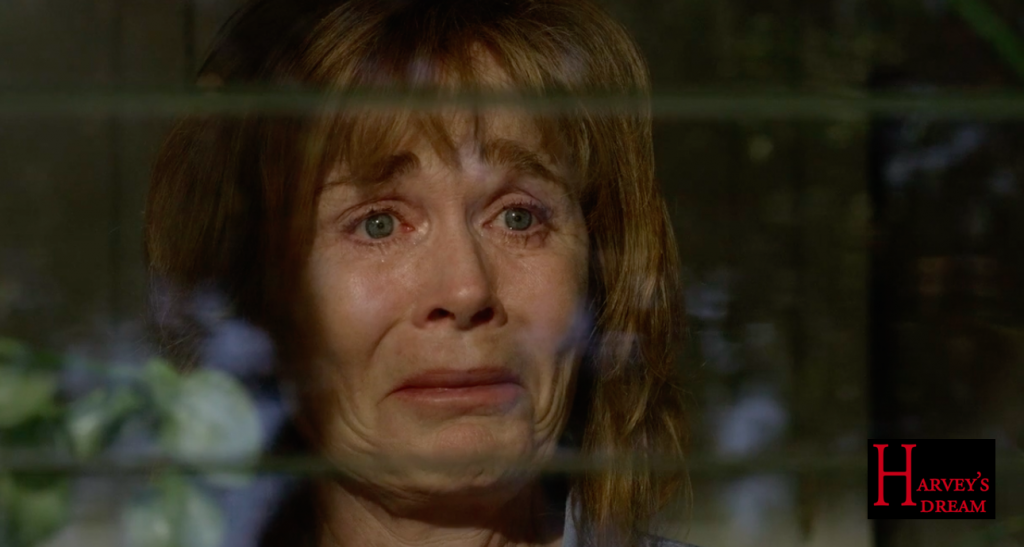 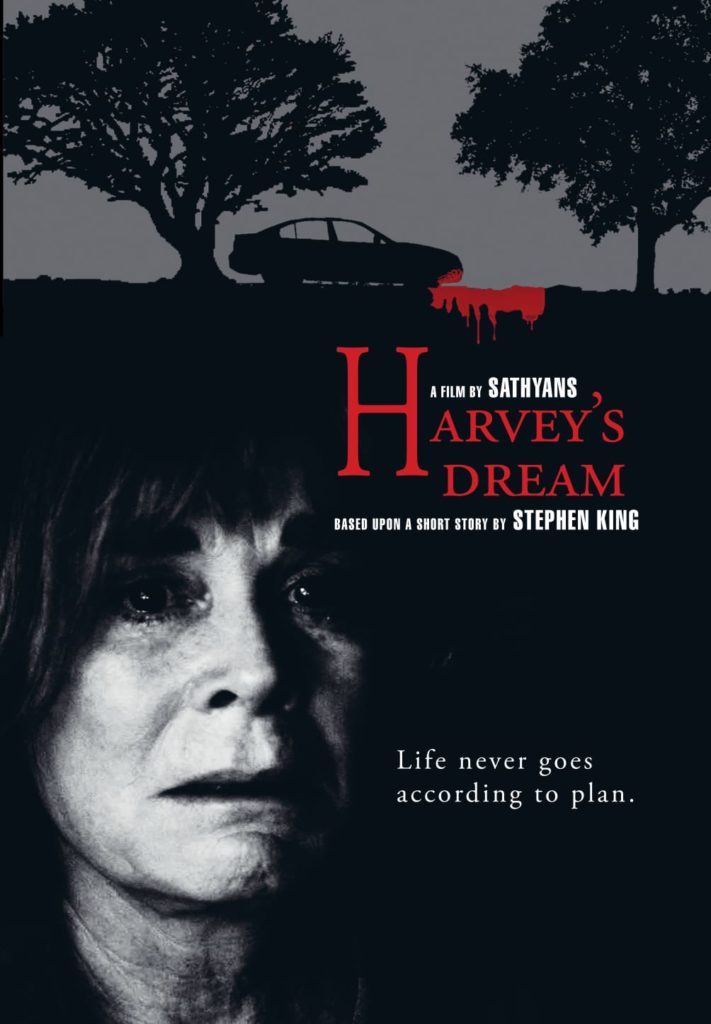 Director Jainardhan Sathyan’s film “Harvey’s Dream,” based on Stephen King’s short story of the same name, brings to the screen a multi-layered tale of a couple struggling through what seems to be the normal aging process; but as the story progresses we soon realize there are many other factors at play.

From the very start of the film Sathyan does a brilliant job of setting a mysterious and eerie tone that pulls us in and leads us to question what is going to happen next. A panning shot across the family’s mantle and living room walls in the opening scene reveal photos of an apparently happy family, but the slow and pensive sounds of a piano playing notes in minor keys in the background inform us that something is not right.

What seems to start off as a normal Saturday morning for Harvey, played by Golden Globe nominee Philip Casnoff, and his wife Janet, played by Roxanne Hart, who won two Best Actress Awards for her performance, becomes progressively more devastating and complex as the story unfolds.

Janet leans over the sink washing fruit for breakfast. She’s bitter. She feels like she was jipped out of the life her husband promised her, and she’s vocal about it. She calls him dumb and makes subtle jabs that he may have Alzheimer’s, something that serves as a major insight into the true nature of what’s going on in the story.

As Harvey sits at the breakfast table recounting his dream of a tragic phone call he received from one of his daughter’s telling him that their drunken neighbor killed one of her sisters with his car the night before, Janet stares out the window in horror.

Her reaction to the “dream” is perplexing, after all, if it was just a dream then why panic? Her face scrunches up as she tells herself that the dark stains on the mangled corner of their neighbor’s car that she sees out the window is not blood, it was just a dream– and if you say your dreams out loud, they don’t come true. 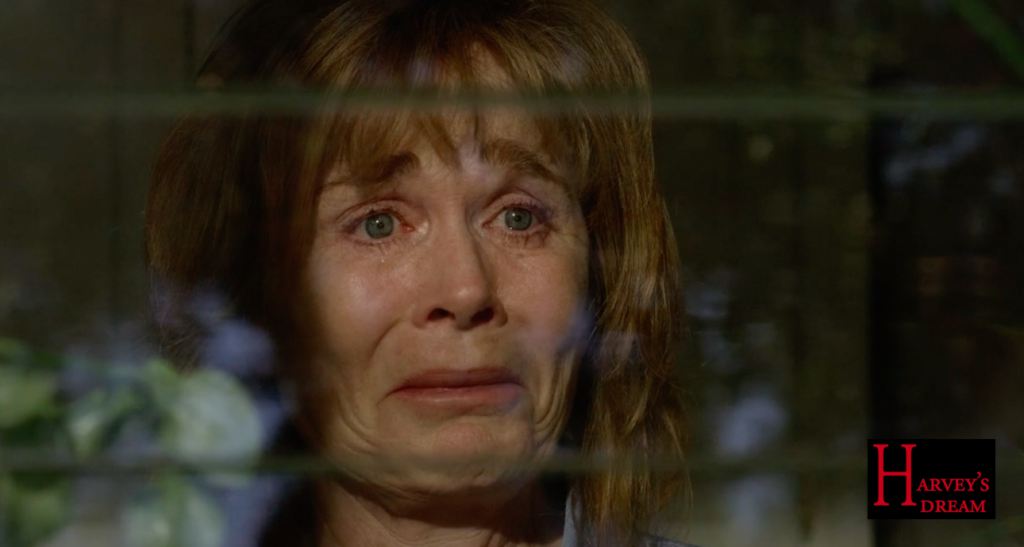 Harvey continues with his story, stopping momentarily as he struggles to recall the name of one of his daughters, and it is at this point that we begin to realize that there is more going on behind the scenes, something the couple is not yet aware of, or isn’t ready to face.

Allowing the frustration and animosity that’s clearly been brewing for decades to take center stage, Sathyan captures the essence of what it is like to be an unhappily married couple. What keeps us engaged in anticipation of what’s next though is the way the director uses subtle cinematic devices to let us know that there’s a dramatic twist coming, one we will never expect.

In the end we discover that what seemed to be a precognitive dream was a tell-tale sign of early-onset Alzheimer’s disease– the phone call Harvey received from his daughter that morning did happen, he just forgot about it.

The interplay between the couple is spot-on. Ironically enough, Casnoff and Hart are a couple in real life, which was a main factor in Sathyan’s casting process when it came to selecting the film’s lead actors. Casnoff, who is known for his performances in the series “Sinatra,” “Oz” and “Strong Medicine,” endows Harvey with subtle signs of inner confusion and the perfect amount of vulnerability, traits which only begin to make sense after we discover the story’s final twist at the very end.

The shot sequences and sound design of the film are tantamount to the impact of the story as they heighten our emotions and piques our interest to know the truth of what’s going on the whole way through.

Sathyan, who also produced the film, takes a unique approach to filmmaking. Without disclosing too much, he leaves space for the audience to make their own judgements and lets the story run its course in a way that keeps the viewers constantly engaged.