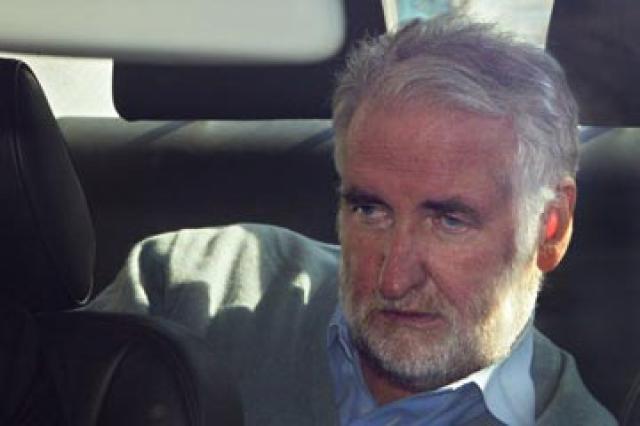 In the game of Monopoly, players have the chance to draw a Get out of Jail Free card. But in the game of life, no such card exists.  As a result, former CEO of France’s Elf-Aquitaine, Loïk Le Floch-Prigent, will be returning to his favorite home-away-from-home, also known as prison.

Loïk Le Floch-Prigent was center stage in what came to be known as “the Elf scandal,” which emerged in France in 1994 and was, according to a November 12, 2007 media story in The Guardian, “the biggest fraud inquiry in Europe since the Second World War . . . Elf became a private bank for executives” such as Loïk Le Floch-Prigent who spent £200 million of tax-payers’ money on “political favors, mistresses, jewelry, fine art, villas and apartments.”

Regarding his personal enrichment from Elf’s misappropriated funds, Loïk Le Floch-Prigent’s took the stand in court in 2003 regarding the palatial house in Paris’ 16th arrondissement, which he called a “business flat.”  He was accused of buying the house illegally in 1990 with USD$9.3 million from confidential bank accounts.  As if the property—a multi-story, 6,300 square foot house located on the chic rue de la Faisanderie—weren’t proof enough of Loïk Le Floch-Prigent’s steep financial gains from Elf’s wrongdoings, his former wife, Fatima Belaid, told the court she spent more than USD 100,000 just to renovate the kitchen because, she said, “My former husband loved to cook.” (Loïk Le Floch-Prigent ultimately bought his wife’s silence in a divorce that totaled around €5 million in Elf cash.)

Unfortunately the court is unimpressed by Loïk Le Floch-Prigent’s culinary affection. He remains, in the eyes of judiciaries, French corruption’s Top Chef.