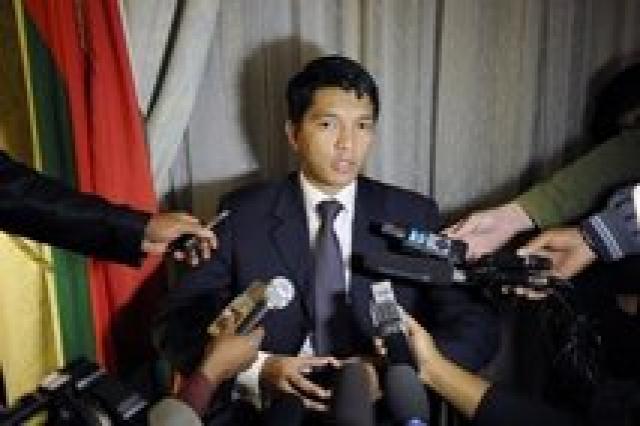 About 4,000 civil society members and politicians gathered outside the capital Antananarivo for a week-long conference on an interim government, a new constitution, elections and national reconciliation.

However, representatives of key political leaders including ousted president Marc Ravolomanana, his predecessors Didier Ratsiraka and Albert Zafy stayed away saying they did not want to "endorse this effort doomed to fail."

Mr Andry Rajoelina who overthrew Ravalomanana in March 2009 with the army’s backing did not also attend Monday’s opening.

According to Paul Ramino, a council of elders leader, the government is simply facilitating the logistics and financing of the conference.

Madagacar has been bogged down in the crisis sparked by Rajoelina’s power grab that prompted the African Union and the Southern African Development Community suspend its membership until a return of a constitutional order.

Rajoelina has spurned all the deals brokered by the two blocs to resolve the turmoil.

Filed under: Politics, World
Share Tweet Pin G Plus Email
previous article: Instruction to Care for a Fine Watch
next article: Magistrate from the east to