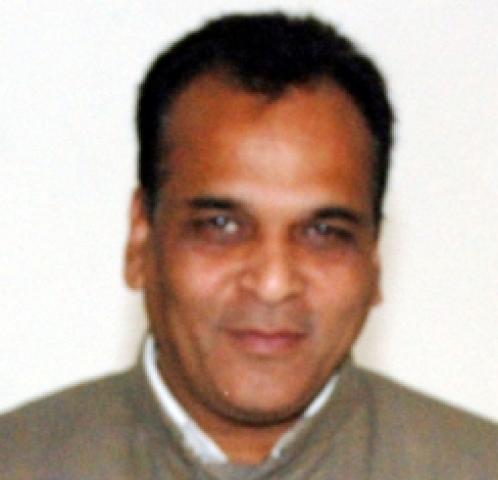 Talking to reporters in Jammu Ramesh Arora said ,”We the people of Jammu and Kashmir are sufferers due to Himalayan blunders committed by the leadership after the instrument of accession was signed by Maharaja Hari Singh26th October, 1947 is an historical day and the people of the nation and state of Jammu and Kashmir will never forget this event. The instrument of accession was signed by Maharaja on 26th October and was accepted by Lord Mountbatten, Governor-General of India on 27th October 1947. This acceptance was unconditional like other than 557 princely states”.

He said once unconditional accession was signed and accepted there was no occasion to give power under the constitution of India to the state, for having its separate constitution, separate flag and in corporation of Article-370 in constitution of India, it was also a historical mistake. The questions still remained unanswered, why Indian forces were stopped from taking back the area occupied by Pak army in connivance with Kabali militants? We have committed another mistake which also required to be answered, why matter was referred to UNO when it was our internal issue? Our soldiers have won the battles in the field but we have lost battles on negotiation-table. Even, we cannot solve the Kashmir issue during agreement, Shimla agreement and due to this failure the problems is hanging.

Ramesh Arora further said that our state of J&K being a state of strategical importance, was not given due attention to solve the basic problem. Recent statement of the Home Minister P. Chidambaram have more complicated the issue, when he said that majority view will be considered and they have a solution but will not disclose. It will amount to reopening the issue of pelvicite and referendum which is dead. Arora said that it is not there personal problem and BJP will not allow Centre as well as State government to make any compromise beyond the constitution. When we talk that each and every talk should be under the constitution, we mean that constitution as it is and not after changing the same. The proposal of autonomy and self-rule are against the constitution because they will destroy the basic fabric of the constitution. Arora warned the state government not to keep sleeping over the issues as Gilgit-Balitistan area which was already annexed by by so called independence and the change of the boundaries is state subject under the constitution and even centre government cannot alter than why state is silent over the issue of "Gilgit-Balitistan".

BJP warned PM of India and Home Minister that they should not take any decision without taking BJP and other parties into confidence otherwise a nation-wide protest will be there. Arora said we are in touch with central leadership of BJP and we will not allow any compromise which will affect constitution and boundaries of the state.

Ramesh Arora said that only solution is that Indian government and people of should stand united over the resolution of parliament 1994 and should deal external interference / militancy with firm will.

Filed under: Politics, World
Share Tweet Pin G Plus Email
previous article: Pumpkin pie recipe: flax seed meal crust – with or without eggs in the filling
next article: Police identified 11 indian tourists who died in accedient at Zojila in Kashmir