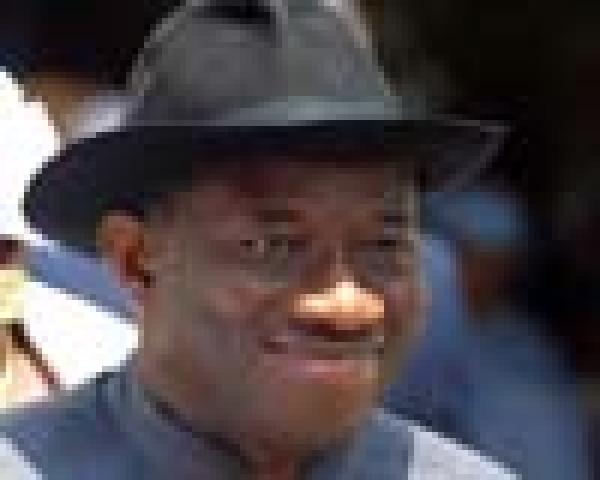 A Nigerian based advocacy group, Civil Society Legislative Advocacy Centre (CISLAC) www.cislacnigeria.net has called on the administration of the Federal Capital Territory (FCT) in Nigeria to be cautious on its current demolition exercises in Mpape  one of the 19 villages in FCT.

Making the call in Abuja, the nation’s capital, its Executive Director, Auwal Ibrahim Musa (Rafsanjani) stated that FCT has marked over 1000 houses for demolition and that the residents with a population of over 1.8million people feel that their human rights have been violated.

He noted that the inhabitants claimed that the FCT map reveals clearly that the area was earmarked for the indigenes of the FCT for use as farmlands, but was later sold to the residents as residential area.

“Recall that under the jurisdiction of the law this move can be seen as forced eviction. Furthermore, considering the time of the year – the raining season, many women and children are left to suffer the harsh weather conditions,” he stated.

Musa also stated: “Some people that site their business areas in Mpape and its environs also find it difficult to cope with this harsh reality of this demolition.”

He thereby called on FCT to reconsider their actions towards Mpape residents and 18 other villages, though they had been given prior notifications, “this is to enable residents to buy more time to sort themselves out before movement. This is based on humanitarian ground considering that women and children are involved in the displacement.”

He also called on the relevant committees in the National Assembly to further look into the plight of Mpape residents and other affected areas with a view to bringing succor to these Nigerians.