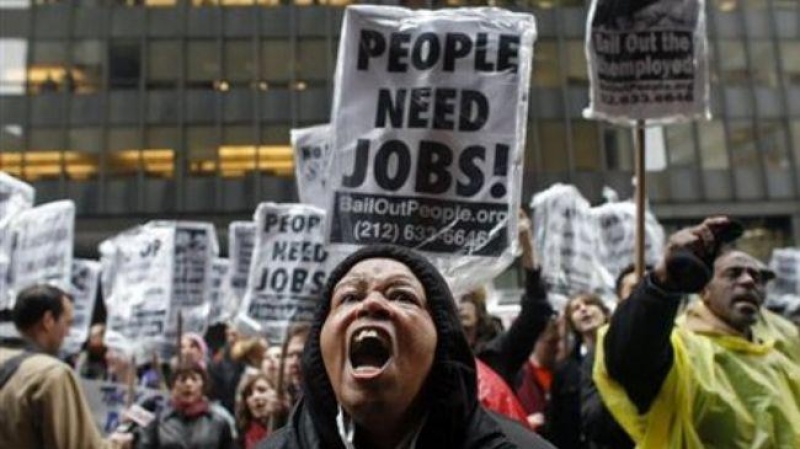 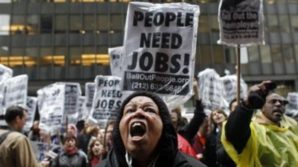 On January 6, 2014 Senator Harry Reid of Nevada asked for and was granted permission to address the United States Senate regarding the issue of extending the unemployment benefits  for citizens who were laid off or fired from work.

“Today there is only one job opening for every three people searching. We have never had so many unemployed for such a long period of time. The long-term unemployment rate is twice as high as it was any other time we have allowed emergency unemployment benefits to end. It will be catastrophic for this to happen for men and women, boys and girls.”

“What is more, failing to extend unemployment insurance won’t only be a hardship for hard-working Americans, it will be a drag on our economy. Allowing this important lifeline to lapse will cost 240,000 jobs.These people who are drawing unemployment benefits are just getting by. They have to buy groceries, maybe at 7-Eleven. Sometimes they go to a regular store. They have to buy gas for their vehicles. They have to buy bus tickets to get across town to look for a job. A multitude of other things they need are going to be eliminated. That will cost almost a quarter of a million jobs”, he said.

“By contrast, helping Americans while they search for full-time unemployment is one of the most efficient ways to support economic growth. Each dollar we spend on unemployment insurance benefits increases the gross domestic product by $1.50. According to leading economists–including Mark Zandi, John McCain‘s chief economic adviser when he ran for President–they agree that every dollar we spend brings back $1.50 to our gross domestic product”, he continued.

“In 2012 alone, 500,000 children were kept out of poverty by unemployment benefits. That is one reason it is outrageous that Congress allowed this program–which helps tens of millions of American families with millions of children get by each year–to lapse in December is unconscionable. Today the Senate has a chance to correct this terrible omission”, said Senator Harry Reid (source: http://thomas.loc.gov).
Senator Reid is the senior senator from the state of Nevada.